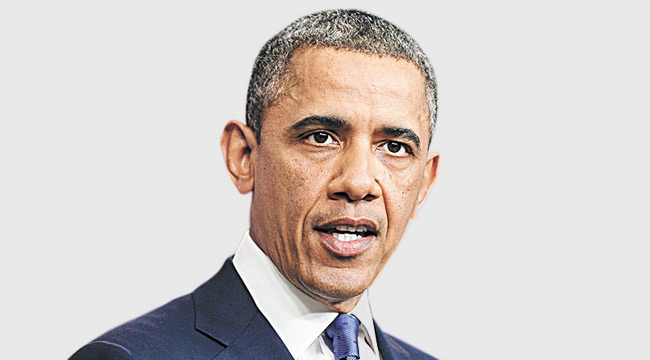 10 March, 2015
Print this article Font size -16+
“I love America — even its idiots”
—Barack Obama, US President, in his weekly radio address
“If those of us in positions of responsibility fail to do everything in our power to protect the right of privacy, we risk something far more valuable than money. We risk our way of life”
—Tim Cook, CEO, Apple,referring to the company throwing its lot with others that have refused to give the government “back door” access to servers and operating systems — though Apple has reportedly given such access to China
“I think somebody is kind of trying to cough up a hairball here”
—Dan Akerson, retired chief executive officer of General Motors, suggesting that making cars is a bad idea for Apple, and that a push into automobile electronics will be a better move for the iPhone maker

“The thing is that our Prime Minister had a lucky period in these nine months. World commodity prices are at an all-time low, which helps India the most”
—Deepak Parekh, chairman of Housing Development Finance Corp., airing his impatience with the government for not doing enough, during an interview
“We just need to be very focused on which investor base we’re going after and once we do that, you could probably sell it (Ferrari’s IPO) by the time you and I have a bagel in the morning”
—Sergio Marchionne, CEO of the supercar maker’s parent, Fiat Chrysler Automobiles, in an interview
“Yes, climate change is real. And yes, renewables are an indispensable part of the future energy mix. But no, provoking a sudden death of fossil fuels isn’t a plausible plan”
—Ben van Beurden, CEO, Royal Dutch Shell, in an interview
(This story was published in BW | Businessworld Issue Dated 23-03-2015)
Tags assigned to this article:
magazine apple barack obama tim cook deepak parekh royal dutch shell ben van beurden magazine 23 march 2015