The power subsidy burden for the year 2017-18 has been estimated at Rs 10,970 crore including free power to farmers and arrears of Rs 2,800 crore 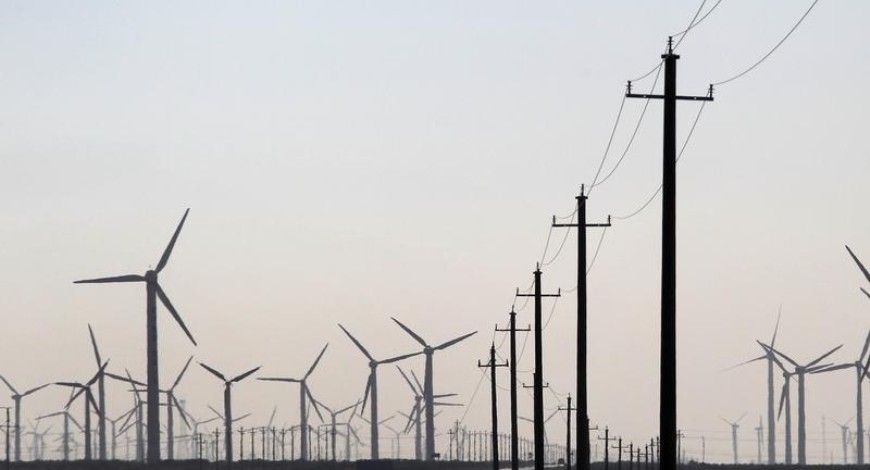 Power tariffs are set to go up in Punjab with the regulator PSERC today (23 October) announcing a 9.33 per cent hike in electricity rates for 2017-18.

The hike will be implemented with effect from April 1 this year.

However, increase in electricity charges will be recovered from consumers in instalments over a period of nine months, Punjab State Electricity Regulatory Commission (PSERC) Chairperson Kusumjit Sidhu said today (23 October).

Under MYT regime which has been announced for the first time, the controllable and normative components of annual revenue requirement has been determined and fixed for the control period, she said.

Only uncontrollable costs, specified in MYT regulations will be reviewed during annual performance review exercise.

The hike in power tariff was announced after a gap of three years, the PSERC chairperson said.

The Commission this year decided to introduce a two-part tariff structure in the new tariff order for all categories except for agriculture sector.

The tariff structure envisages a fixed charge and a variable charge which has been adopted by almost all the states in line with national tariff policy, she said.

As per new tariff, the tariff for domestic consumers has been increased between 7 per cent and 12 per cent, she said.

The power regulator has also abolished the surcharge of 10 paise for continuous process industry and the time of day tariff rebate for the industry has been increased from Rs 1 per kVAh to Rs 1.25 per kVAh.

Time of day tariff has also been extended to NRS/ bulk supply consumers, she said.

The power incentive will be effective from November month, she said.

However, the subsidy burden does not include the subsidised power at the rate of Rs 5 per unit to industrial category which has been announced by the Congress-led government in Punjab.

The benefit of subsidised power at Rs 5 per unit to the industry was yet to be worked out, said the PSERC chairperson. Within two-part tariff structure, the Commission has decided to have a reduced variable energy charges for incremental consumption above the highest limit achieved in last two years.