By Aiman Khan
Ghaziabad (Uttar Pradesh) [India], February 17 (ANI): As the protest against the Centre's three new farm laws entered 84th day on Wednesday, with no breakthrough in the standoff between government and farmers in the sight, protesters at the Ghazipur border have installed CCTV cameras and temporary toilets for their convenience.
Talking to ANI, Dinesh Sharma, one of the protesters said toilets are installed to keep up with Prime Minister Narendra Modi's vision of Swachh Bharat. 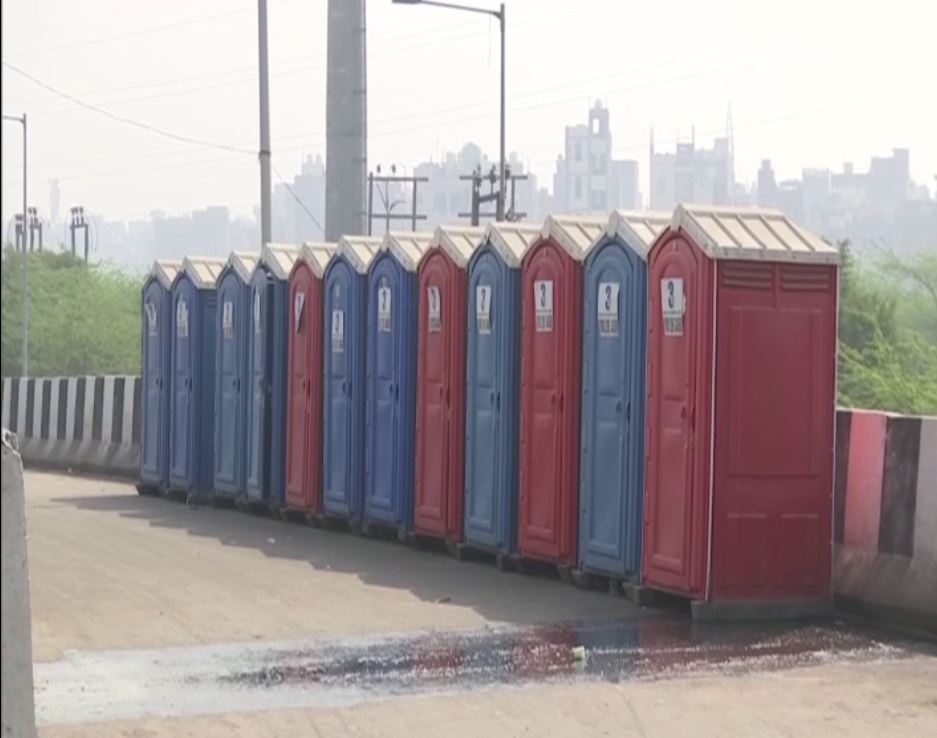 "Our Prime Minister always talked about cleanliness, so as farmers we are taking all precautions to maintain cleanliness at Ghazipur border. That is why we have also installed toilets here," he said.
He said in the past goons had misbehaved with the protesting farmers and that is why CCTV cameras have been installed in the area to identify such anti-social elements in the future. 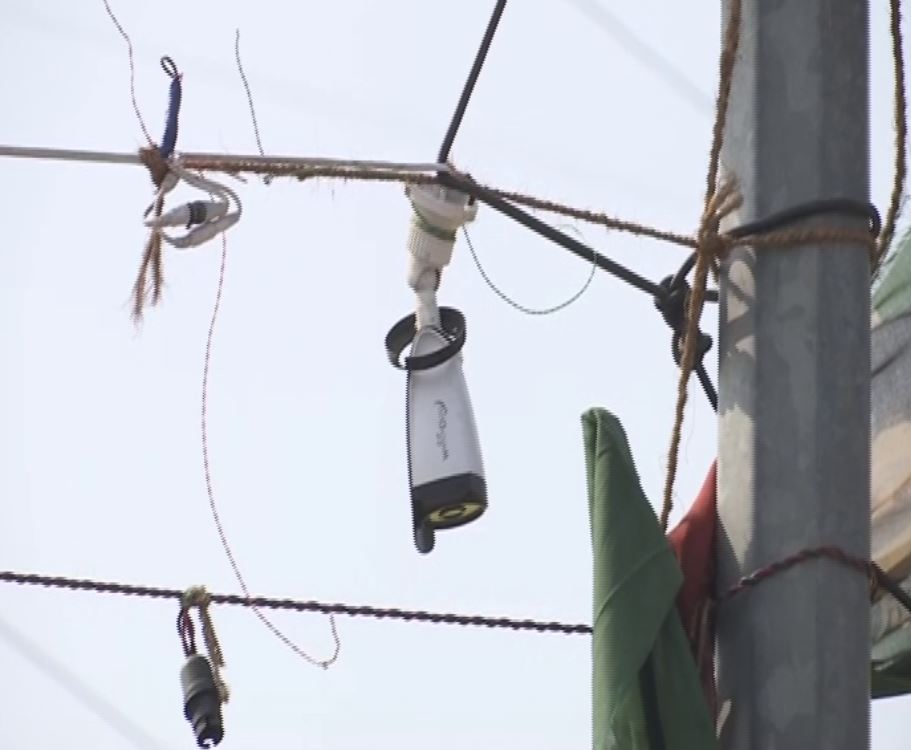 Sharma added that farmers are also planning to grow vegetables on the border too.
"There is an empty land to grow vegetables on both sides. We will stay here for a long time as we have a long fight with the government. Concrete preparations have to be made for the long fight. There is wilderness around, we will clean the area and make it suitable for farming. The government may take as long as they want. We want to make it clear that farmers will not go without taking their rights," he stated.
Another farmer Virender Singh who is also part of the protest at the Ghazipur border echoed similar concern.
"Farmers have been attacked many times here, and the government is not ready to take any action against attackers. Now with CCTV cameras installed, farmers will know how these attacks are being conducted and who are the people conspiring against farmers," said Singh. (ANI)