Udhampur (Jammu and Kashmir) [India], February 12 (ANI): Probationary Police Officers on Friday administered oath with attestation-cum-passing-out parade after successful completion of their training at Sher-I-Kashmir Police Academy (SKPA) in Udhampur district of Jammu and Kashmir.
The 13th batch of officers including three Prob. Deputy Superintendents along with the 24th batch of 583 Prob. Sub-Inspectors took oath today in front of Lieutenant Governor Manoj Sinha who was the chief guest of the event.
Director-General of Police, Dilbag Singh and Director of SKPA also present in the programme. 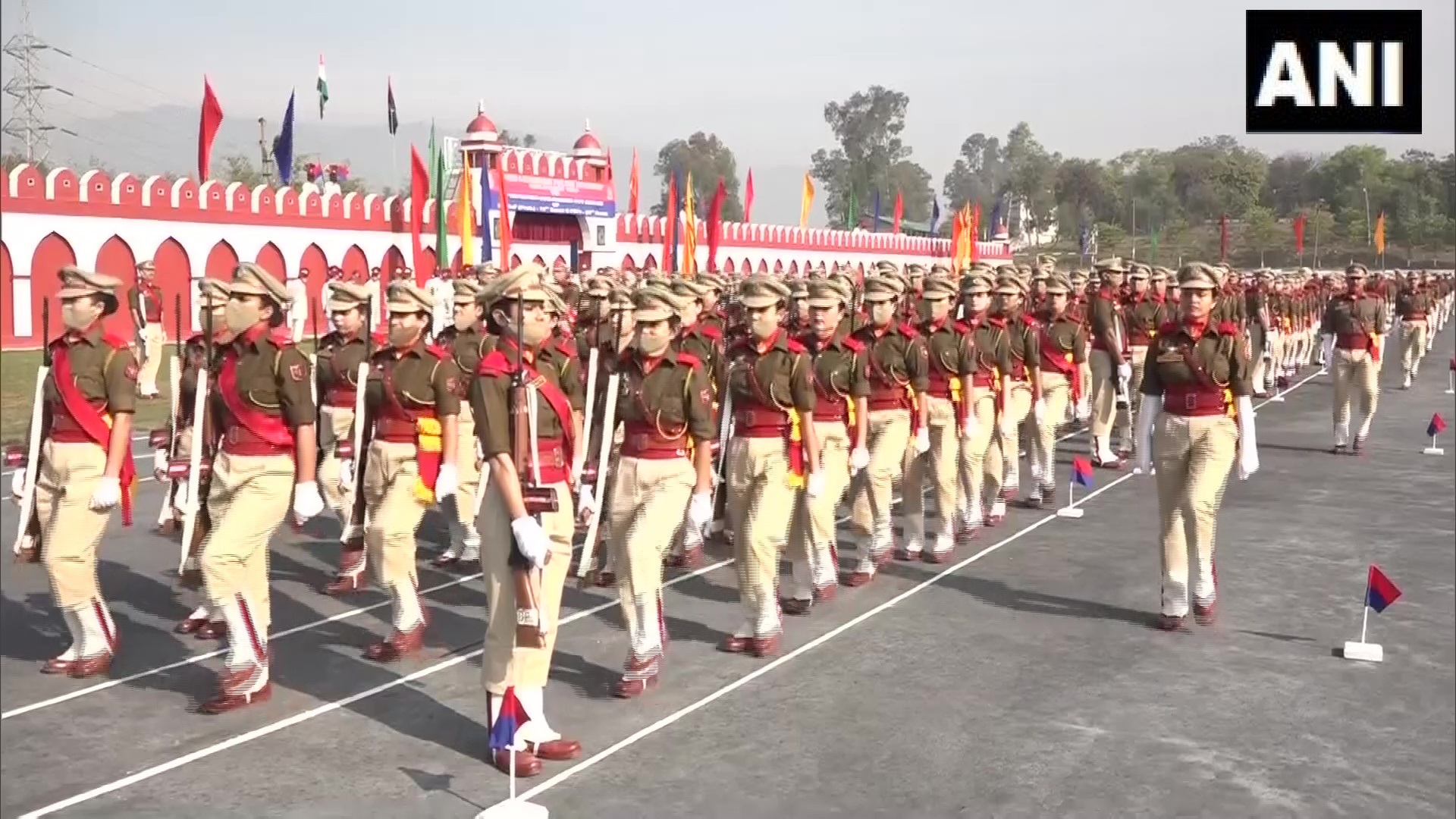 Complimenting the probationary officers on completion of their training, Governor said that newly recruited Deputy Superintendent of Police (DYSP) and Police Sub Inspector (PSI) has done their duty in the best way during the COVID-19 Pandemic and DDC election in UT.
"Due to coronavirus protocol, the training of the police officers had halted and all the DYSP and PSI fielded to the ground before complication of their training," Sinha said here.
Hailing the Jammu and Kashmir Police, Governor said that it is one of the best police in the country. 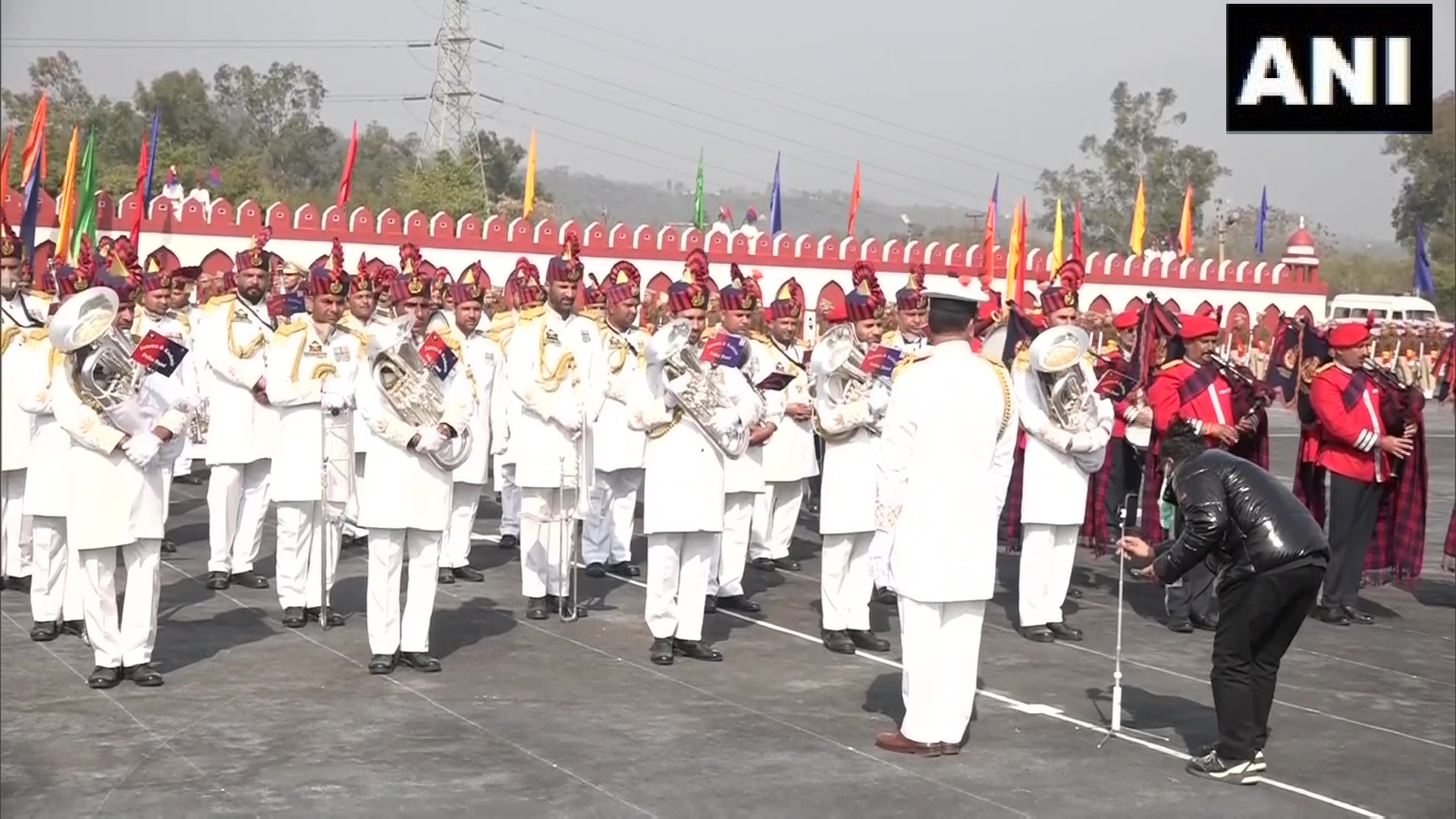 "Jammu and Kashmir Police is one of the best Police in India because they face many challenges and are capable to tackle all challenges. Cybercrime is growing day by day as anti national activists use social media to spread false propaganda as well as misinformation and rumours to spread hatred. But our Cybercrime experts tackle all the situations well and spread peace in the valley," Sinha said at the event.
Director-General of Police, Dilbag Singh praised the J-K police said that though all other police forces are doing tremendous jobs there is something special in UT police.
"The top leaders of the country including Prime Minister Narendra Modi and Home Minister Amit Shah praise J-K police mostly in their speeches for its dedication and sacrifices," said DGP and thanked both the leaders for expressing their warm emotions toward the J-K police. (ANI)