Its first sequel “Baahubali: The Beginning” made a total of $1.12 million worldwide and $123 million in China 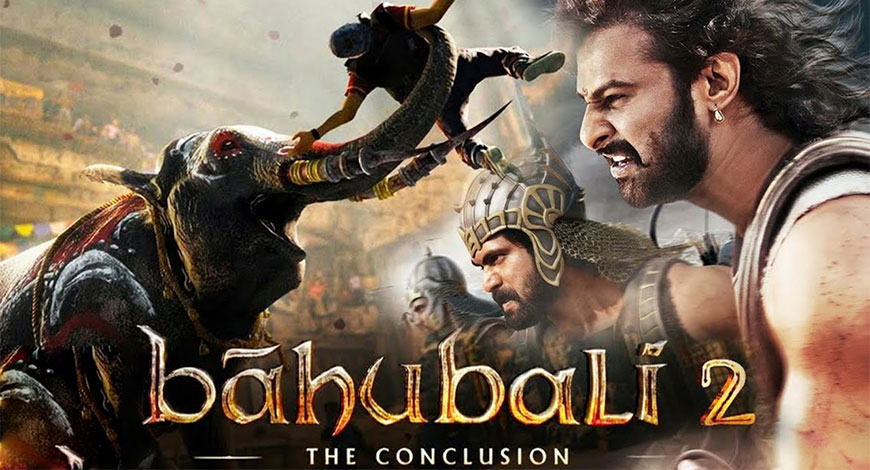 “Baahubali 2” which was released in India and most major territories last year in April is the third highest-grossing Indian films of all time which made $131 million gross. Its first sequel “Baahubali: The Beginning” made a total of $1.12 million worldwide and $123 million in China. Indian films have recently made their way in attracting dominant interest in China.

The previous year Aamir Khan’s ‘Dangal’ earned an amazing amount of Rs 1954 crore ($295 million) on its China release. By the end of a two months long run in China’s theatres. The global total of Baahubali: The Conclusion is Rs 1710 ($258.2 million), it needs $37 million more to grab the mantle from Dangal for being the highest earning Indian film globally. Moreover, if Baahubali 2 manages to make $43 million more than it will become the first Indian film that would reach the mark of Rs 2000 crore. Even after earning well, Prabhas and Rana Dagubbati’s film has not been successful enough to attract more of the Chinese Audience to the theatres.

Baahubali 2: The Conclusion is the epic historical fictitious movie directed by S.S.Rajamouli. Being the sequel of Baahubali: The Beginning, it is the first ever Telugu film which released in 4K High Definition Format. The movie continues with Shiva, Baahubali’s son who begins to explore the answers to his questions after he learns about his heritage.

With both parts of the film made with a combined budget of Rs 250 crore inclusive of everything, Baahubali made a collection worldwide which is worth appreciation. And so far it has gleaned many laurels which includes two National Film Awards as well.