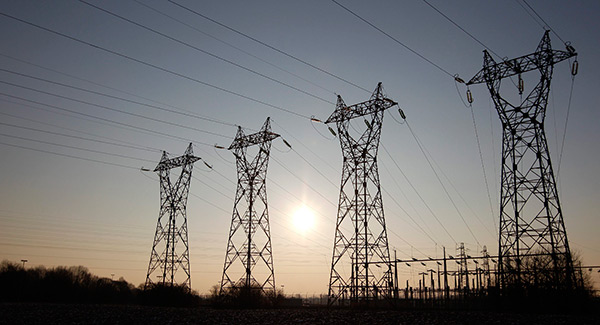 08 November, 2014
Print this article Font size -16+
At a time when the private sector power players are aggressively acquiring distressed power plants, a government panel has asked NTPC to act fast to acquire the right assets available in the market. The panel has also asked the company to increase its renewable energy portfolio to 10 per cent of the total capacity in the next five years.

As much as 50,000 MW of distressed generation capacity is on the block, ready to be acquired due to bad financial position of the owners of those plants. NTPC currently has an installed capacity of 43,000 MW.

“NTPC’s recent initiative to acquire stranded power projects under construction is indeed laudable. However, NTPC needs to complete this exercise at the earliest, say in six months or so, to get over the uncertainty on other new projects which the company should be implementing. It should not happen that the company slows down other new projects and also does not decide on taking over stranded projects due to one reason or the other,” read the minutes of the meeting of the advisory group for integrated development of power coal and renewable energy.
Read Also: Adani Buys Lanco Asset In Rs 6000-cr Deal

NTPC was the first company that received expression of interest from over 30 companies wanting to sell their distressed assets to the largest power generator of the country. However, NTPC, like many other Public Sector Undertakings (PSUs) in the past, has been accused of going slow in decision making leading to missing out on opportunities.