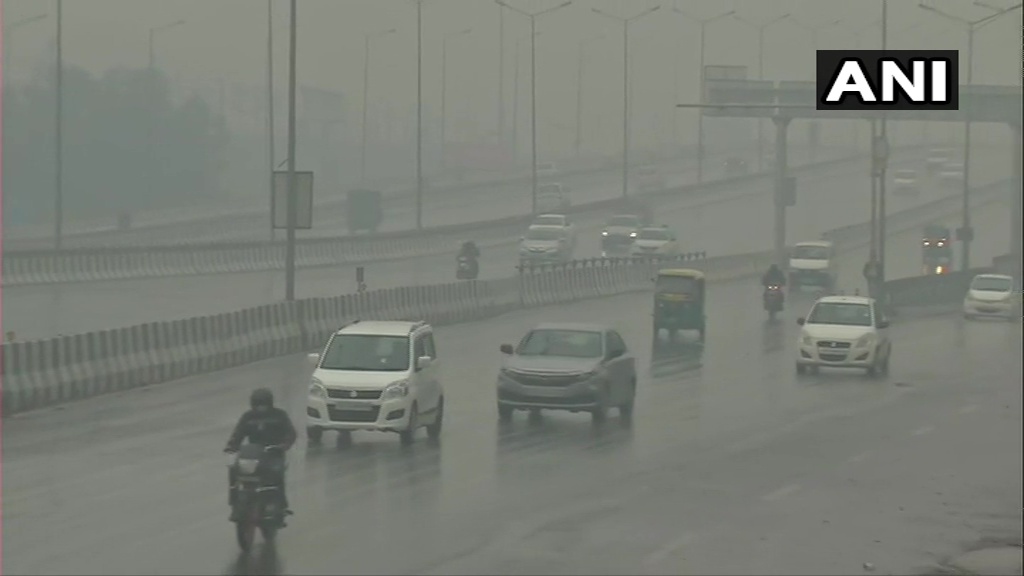 The IMD further observed that dense to very dense fog was seen in isolated pockets across Punjab, Haryana and Uttar Pradesh from 5:30 pm last night to 5:30 am Saturday morning.
"Visibility recorded (200 metre or less): Amritsar, Bareilly, Patiala and Ambala - 25 each, Gaya and Karnal - 50 each, Ganganagar, Hissar, Aligarh and Gwalior - 200 each," it added. (ANI)