On A Steady Rise 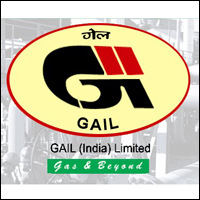