New Delhi [India], January 26 (ANI): Bollywood actor and yoga enthusiast Shilpa Shetty Kundra recently got trolled by netizens after she made a goof-up, confusing the word 'Gantantra' (republic) with 'Swatantra' (freedom).
On the 72nd Republic Day of India, the 45-year-old actor took to Twitter to extend warm wishes to her fans and followers. The tweet, in which she used the word 'swatantra', instead of 'gantantra' (republic), went viral in no time. 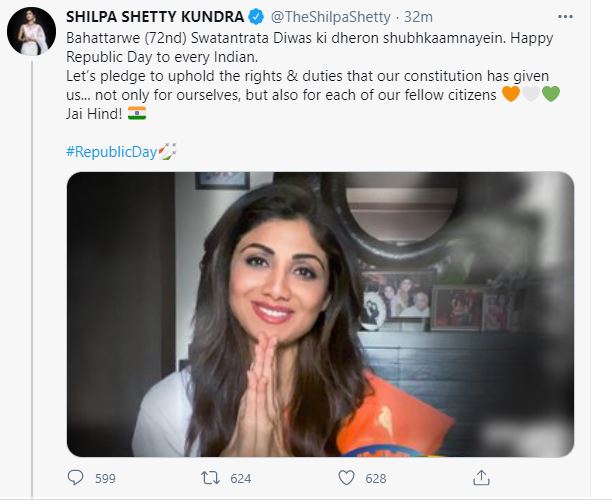 Although she later corrected her tweet, the trolls showed no mercy in calling out the ignorance of the actor. 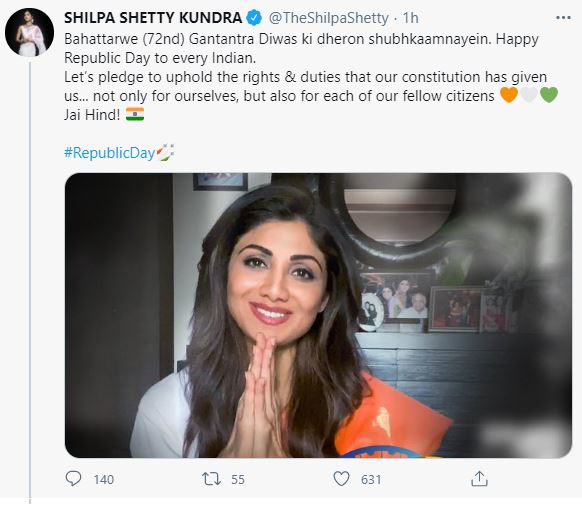 The netizens trolled the 'Dhadhkan' actor in their own unique ways. Check out some of the tweets here: 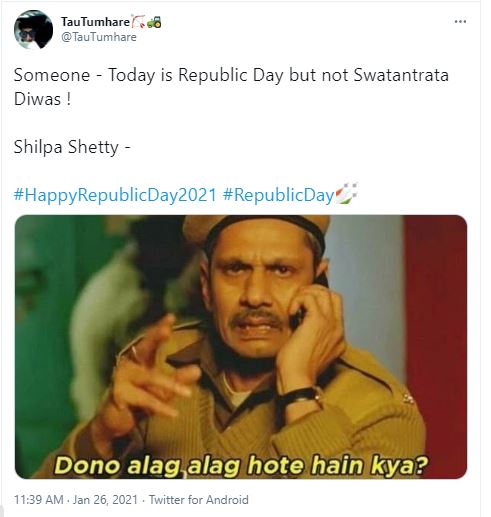 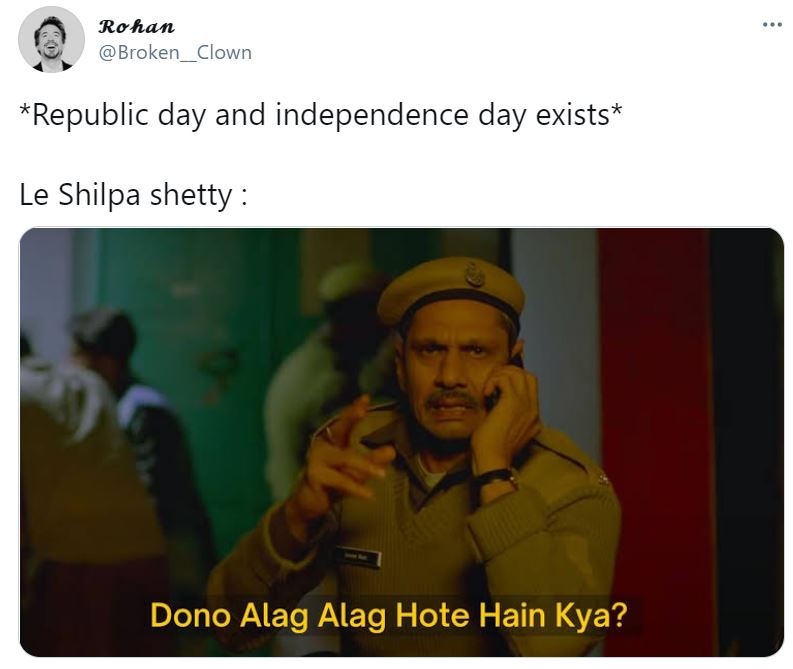 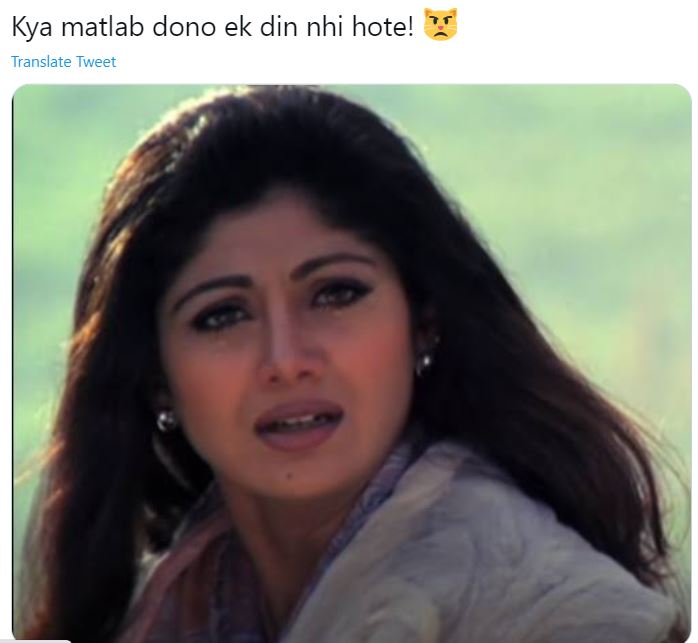 Earlier Bollywood celebrities like Amitabh Bachchan, Kangana Ranaut, A.R. Rahman, among several others had also wished their followers on Instagram and Twitter.
Republic Day is celebrated in India every year on 26 January to commemorate the day the Constitution of the nation came into effect. Though we gained independence on August 15, 1947, nascent India did not have its own laws which were drafted and finally adopted in the year 1950. (ANI)