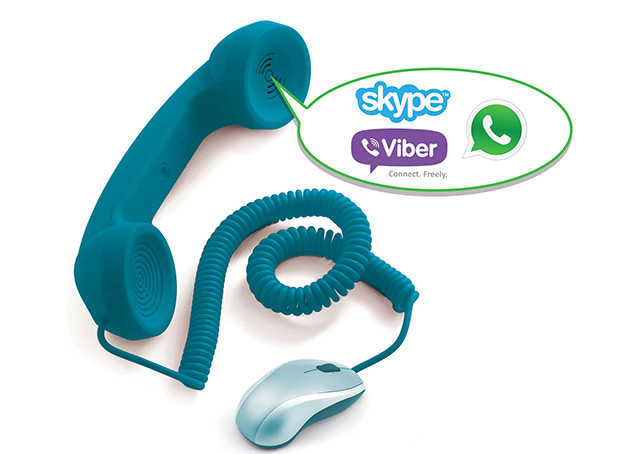 14 January, 2015
Print this article Font size -16+
The battle for net neutrality — a term coined by Columbia University law professor Tim Wu in a 2003 paper — has been fought across the western world for some time. Now, it has hit Indian shores. The dam broke in India when Bharti Airtel came out with a plan to separately bill Internet calls made via Voice over Internet Protocol (VoIP) apps such as WhatsApp, Viber and Skype. The move led to a flurry of protests online. Within days, Airtel withdrew the scheme.
This was also because the Telecom Regulatory Authority of India (Trai) said that it was looking to bring out a consultation paper on whether over-the-top (OTT) players should be regulated. “We have no doubt that as a result of the consultation process a balanced outcome would emerge that would not only protect the interests of all stakeholders and viability of this important sector, but also encourage much needed investments in spectrum and rollout of data networks to fulfil the objective of digital India,” said Bharti Airtel.
In fact, Wu had written in his paper that Net neutrality would stir up tensions. The concern over VoIP for Indian telecom operators is because the low prices bite into their revenues from international calling. Telcos have paid a huge licence fee plus an annual revenue share to the government to offer voice and data services. They also invest heavily to build the infrastructure for providing services. But, now many consumers with Internet access make calls and send messages using apps such as Viber, Skype and WhatsApp, which are free of cost. This has resulted in a sharp fall in SMS revenues. Soon, this may eat into voice revenues too. That could be dangerous for the survival of these operators.
But, in a world of changing technology, no one really cares for all that. The battle is only set to intensify in future. This is an area where big telecom firms will increasingly struggle to compete.
Already, there are problems in the US. The possibility of strong net neutrality rules in the US has resulted in AT&T recently pulling back on its high-speed Internet promises. AT&T announced that it would stop an infrastructure investment that would have brought faster broadband connections to 100 US cities.
It’s unlikely that we could head to such a situation in India. Much depends on the issues that the Telecom Regulatory Authority of India will list in its consultation paper. Will that result in OTT operators being regulated? Seems unlikely for now. But one thing is sure. The debate over net neutrality in India will change the way the mobile phone is being used currently. It remains to be seen who will win in the longer term.
(This story was published in BW | Businessworld Issue Dated 26-01-2015)
Tags assigned to this article:
magazine bharti airtel internet anup jayaram magazine 26 january 2015