Need Of Re-skilling To Prepare For The Jobs Of Tomorrow

According to an analyst at Forrester, job growth in AI-related fields will continue to grow for the next five to ten years, and this would be the factor that would mitigate the job loss due to AI 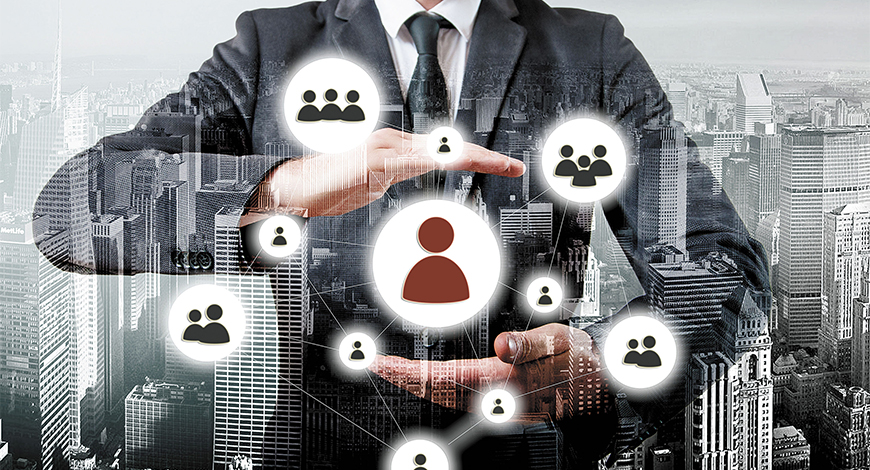 The specter of AI making large proportions of the global human workforce redundant at one point loomed large. As technology progressively increased its capacity to perform tasks, more careers seem to be vulnerable to automation. However, a recent report by Gartner suggested that AI will get rid of 1.8 million jobs, but add 2.3 million more by 2020. A study of the retail industry in the UK showed that while AI and automation took away 800,000 jobs, it added 3.5 million new ones, at an average annual salary increase of 10,000 GBP.

According to an analyst at Forrester, job growth in AI-related fields will continue to grow for the next five to ten years, and this would be the factor that would mitigate the job loss due to AI. But will the Indian workforce be able to avail those opportunities? According to the World Bank, automation threatens a colossal 69% of the jobs in India – and there seems to be little time or effort being invested to ensure that the Indian workforce is ready for this development.

A mind-boggling 17 million Indians enter the workforce year-on-year, creating a substantial burden upon the Indian economy already, where the lack of job growth is already a concern. Coupled with the rise of automation and AI, India could be looking at an economic disaster, with robots and software replacing workers and removing important sources of income on which millions of lives depend. Low-skilled workers in warehouses are already being replaced by small robots; however, the technology is still expensive enough that the use of easily available physical labour will continue. The real danger of imminent replacement is for white-collar workers, especially in the IT-BPM sector; a study conducted by FICCI, NASSCOM, and EY indicates that 60-65% of these jobs are under threat within the next 3 years.

Much of India’s IT-BPM sector relies on outsourced work from western economies, where the cost of human labour is too high for hiring software engineers to do routine maintenance work and back office tasks. Companies operating in this sector are beginning to feel the pinch as their clients are beginning to turn to high-tech solutions instead; they will have to automate to continue remaining competitive, putting a large number of workers at risk. Revenues for these companies are amongst the lowest in the last few decades, and some are cutting their workforce already, and NASSCOM’s annual review predicted a 20-25% reduction of jobs in the industry in just the next three years.

This crisis could easily be turned into an opportunity, however. That which made the Indian IT-BPM industry a great resource for MNCs remains constant – a veritable army of hard-working and technically adept workers. They merely need to be retrained, and India could become the engine that drives greater development in AI and other future technologies. Last year, a survey indicated that 4000 machine learning and AI programmers were required in Bangalore alone. Microsoft Research India’s MD pointed out in October last year that India was well-placed to reap the benefits of the shift to AI, and that the country had great potential to become a research hub. Bosch, too, very recently announced plans to hire 10,000 new workers in the AI and future technologies, and plans to make India an R&D hub for the global brand.

For India to remain a global economic power and continue to provide basic livelihoods to millions of its citizens, it must make urgent efforts to reskill its workers to take up new opportunities and migrate from those jobs that AI and automation will take up, to the high-skill and future-ready jobs of tomorrow. As the FICCI-NASSCOM-EY report indicates, this would require substantial focus on using target educational technology courses, especially through the burgeoning private sector. The future of Indian education is inextricably linked to the future of our economy. Working urgently to reskill the Indian workforce now can help transform and help create a new India with a future-ready workforce, all geared up to pick up the #JobsofTomorrow.