Moving Up From The Base 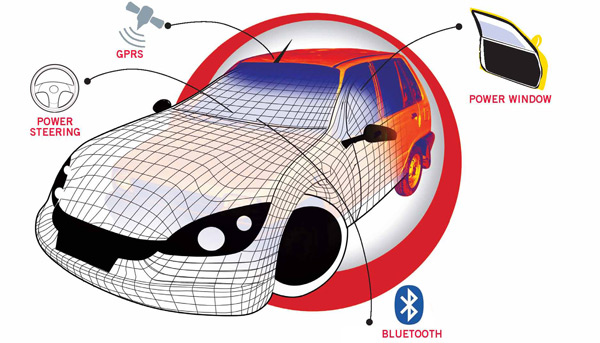 08 November, 2014
Print this article Font size -16+
India might be one of the most price-sensitive markets of the world, but when it comes to buying a car, Indians increasingly seem willing to pay a higher price if they believe they are getting value for their money.
Even though automakers are grappling with declining sales, data put out by them shows that about two-thirds of all cars sold today are mid-level variants, as opposed to base or high variants, of any given model. What this means is that buyers now prefer cars that come with certain must-have features, even if they are priced higher.
“There is an increased demand for more features in any given model, meaning a customer does not mind spending Rs 50,000-70,000 extra for added features like Bluetooth, GPS and hot spot,” says a Maruti spokesperson. The trend, interestingly, was earlier limited to premium brands like BMW and Audi, but now finds takers across segments like compact hatchbacks, entry-level sedans and utility vehicles.
“Earlier, about half the cars sold would be the base variants; now the focus has shifted to mid-variants, and two-thirds of all cars sold are in the mid-variant category, including hatches such as the Alto 800 and sedans like the Swift Dzire,” adds the Maruti spokesperson.
The trend is symptomatic of an industry and its consumers that are fast maturing, say industry insiders. “Features that were earlier restricted to higher variants of any particular model are now being offered in the base variants. This is because the customer is ready to put in more money for better additions,” says Anurag Mehrotra, vice-president, marketing at Ford India.
This is also because many of the features that were previously add-ons have now become standard in the base variants, such as music players and air-conditioning.
According to Mehrotra, techie features that are most in demand include the Bluetooth, available only in Ford’s mid-variants, and GPS (offered by Honda) —  specs that allow users to sync their mobile phones with their cars.
Ironically, features that are often ignored pertain to safety such as airbags for front seats, which are absent in most mid-variants. This is because consumers perceive safety specs as “unimportant”, says Kumar Kandaswami, senior director and country leader, manufacturing, at Deloitte. And since most people buy cars on equated monthly installments, they are averse to paying Rs 50,000 extra for safety features.
“Customers are now demanding features that were once part of entry-level sedans as part of compact hatchbacks, and so on. Technology is more democratic,” says Mehrotra. And this will be the trend now, says Kandaswami.
“The differentiator going forward in cars will be electronics, or gadgets the manufacturer is able to offer at any given price point. This will also determine the winners of the future,” says Kandaswami. Other analysts argue that the base variant is any way part of the “walk up” strategy employed by most automakers to attract first buyers.
“The idea is to position the car lowest in its given segment, and provide the highest car for the test drive. Most buyers then ultimately settle for the mid-variant,” he says.