Ambala (Haryana) [India], February 6 (ANI): A 16-year-old girl allegedly died by suicide by hanging herself from a ceiling fan in Ambala's Kalpana Chawla Polytechnic College hostel in Haryana, the police said on Friday.
The minor girl had recently joined the hostel.
"Her body was found hanging from the ceiling fan. The minor girl took the key of her room from her roommate around 8.30 pm and went upstairs. When her roommate came to sleep at 10 pm. She found the room locked from inside," Station House Officer (SHO) Hamir Singh told ANI. 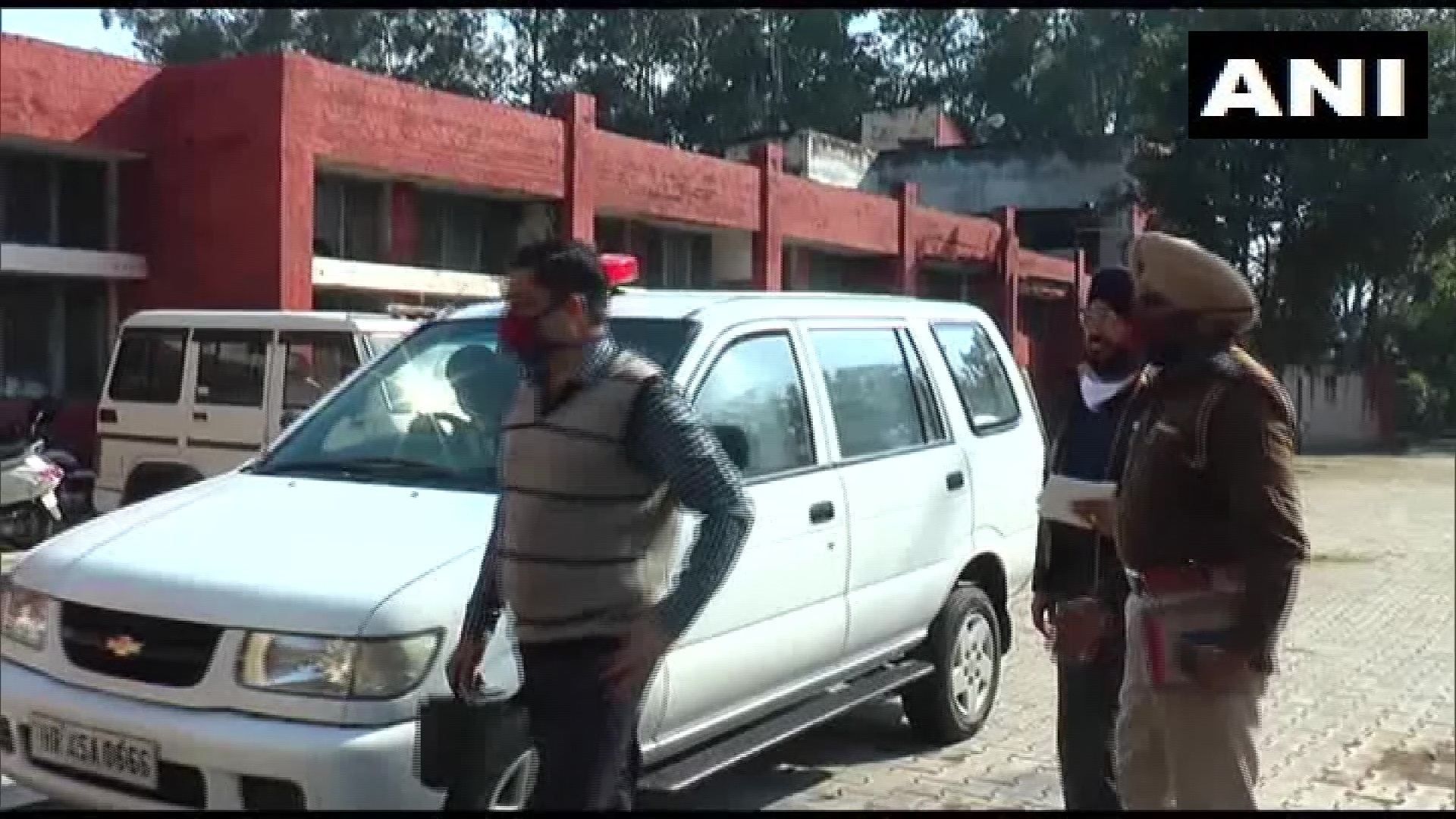 Police said that the family members of the girl in Bihar have been informed. A post mortem will be conducted soon.
The Principal of the college informed the police that the girl had shifted to the hostel on January 31. (ANI)