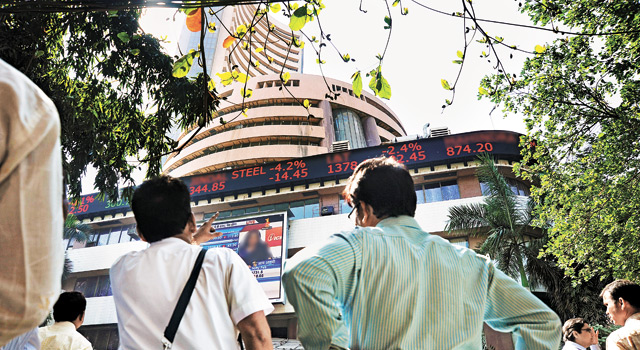 Continued buying by funds and retail investors amid cooling inflation and falling global fuel prices influenced trading sentiments, brokers said, adding these factors have raised hopes of a rate cut by the RBI and further economic reforms by the government.

Besides, a firming trend at other Asian bourses too supported the rising trend, they said.

All the sectoral indices led by capital goods and oil & gas were trading in positive zone with gains up to 0.87 per cent.

Among other Asian markets, Japan's Nikkei was up by 1.68 per cent, while Hong Kong's Hang Seng rose by 0.30 per cent in early trade on Tuesday.

The US Dow Jones Industrial Average rose 0.07 per cent to close at a new high in Monday's trade.