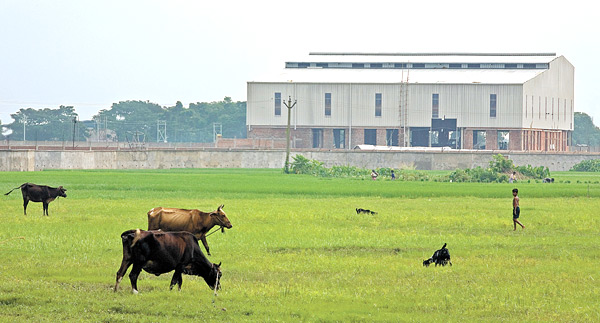 Though the constitutional battle over the Singur Land Act will now continue before the Supreme Court, the High Court judgment is a lesson in how state governments should not act on land acquisition disputes. Populist demands and election-eve promises cannot be overnight translated into legislative fiats without considering their legal implications. And if they are, they will fall foul of the law.

On the other hand, Mamata Banerjee's opposition to the Tata Motors project contributed significantly to her election blitz; she may have lost the legal battle, but she has already reaped the fruits of her anti-corporate position. For Ratan Tata, it is a pyrrhic victory. Tata Motors cannot and does not want to return to Singur. At best, the judgment may help the company reclaim some of its exit losses.