Making Jewels Of A Higher Carat 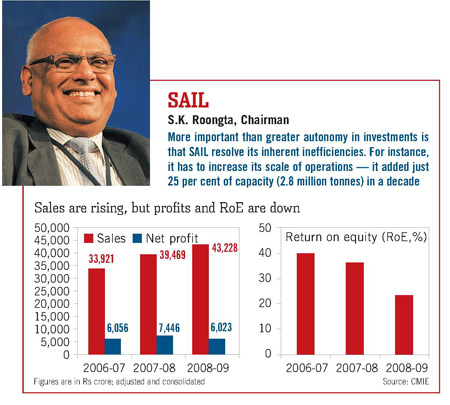 Just before Christmas last year, the central government decided to give some of the jewels in its crown — the more successful public sector undertakings (PSUs) — better settings. Companies that met a set of criteria would qualify to be ‘maharatnas’, and their boards would have greater financial and operational autonomy to make strategic investment decisions — in acquisitions, for instance — quickly without having to go back to the government for approval.