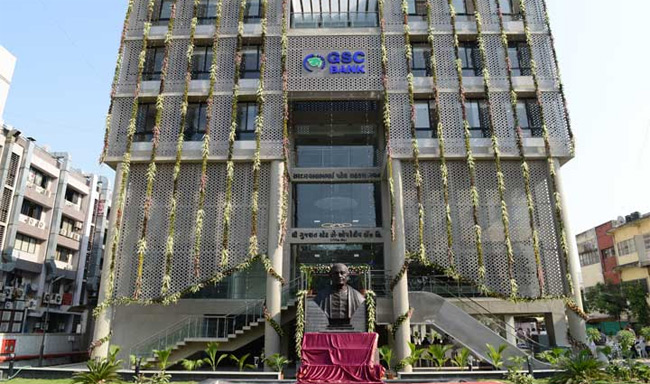 08 October, 2015
Print this article Font size -16+
The maximum number of co-operative banks (Co-op banks) whose claims (deposit) were settled by the Deposit Insurance and Credit Guarantee Corporation (DICGC) in 2014-15 were based in Maharashtra and Gujarat. Of the Rs 321 crore in settled claims by DICGC, 18 were co-op banks were from Maharashtra for a sum of Rs 48 crore; the same for Gujarat was nine and Rs 27 crore.
While the reasons for the dismal performance of these banks are not clear (nor does DICGC spell it out), what we can glean is that their health is not good. We have to only look into the Reserve Bank of India's Report on the Trend and Progress of Banking in India 2013-14 (the latest in public domain).
It says that at the systemic level, the capital adequacy ratio of these scheduled urban co-operative banks (SUCBs) improved to 12.7 per cent at end-September 2014 from 12.4 per cent at end- March 2014. But at a disaggregated level, seven banks failed to maintain the minimum required capital adequacy ratio of nine per cent. 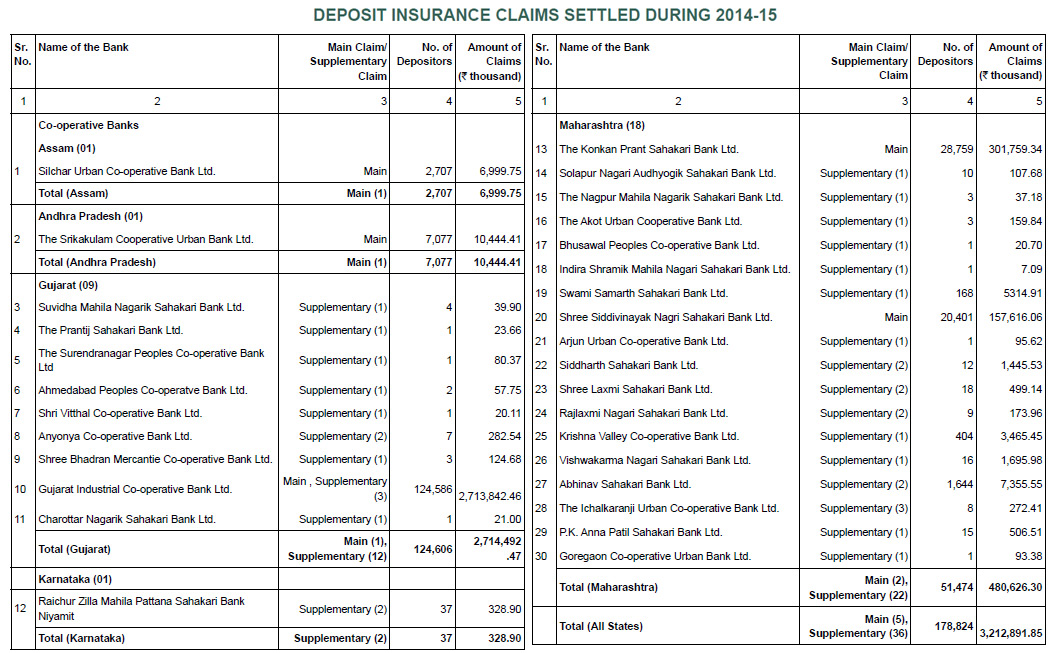 Mint Road carried out a stress test to assess credit risk using the provisional data at end-September 2014. The impact of credit risk shocks on capital adequacy of these banks was observed under four different scenarios. The results showed that except under the extreme scenario, the system level capital adequacy remained above the minimum regulatory level, though individually a large number of banks (28 of the 50 banks under the extreme scenario) would not be able to meet the required level.
What we can deduce is that several of these banks are not liquid. A stress test on liquidity risk was carried out using two different scenarios assuming 50 per cent and 100 per cent increase in cash outflows in the one to 28-day time-bucket. It was further assumed that there was no change in cash inflows under both the scenarios. The stress test results indicated these banks will be significantly impacted under stress scenarios.
Tags assigned to this article:
Co-operative banks Deposit Insurance and Credit Guarantee Corporation urban co-operative banks Liquidity risk