Kolhapur (Maharashtra) [India], August 6 (ANI): A total of 34 roads and nine state highways have been closed for traffic movement in Maharashtra's Kohlapur on Thursday due to severe flooding in the area, a statement from the Kolhapur district administration informed.
"The Rajaram dam is flowing at 41.10 feet, two feet above the prescribed warning level of 39 feet. The danger level is at 43 feet," it said.
The statement further informed that four National Disaster Response Teams had been deployed at the site. 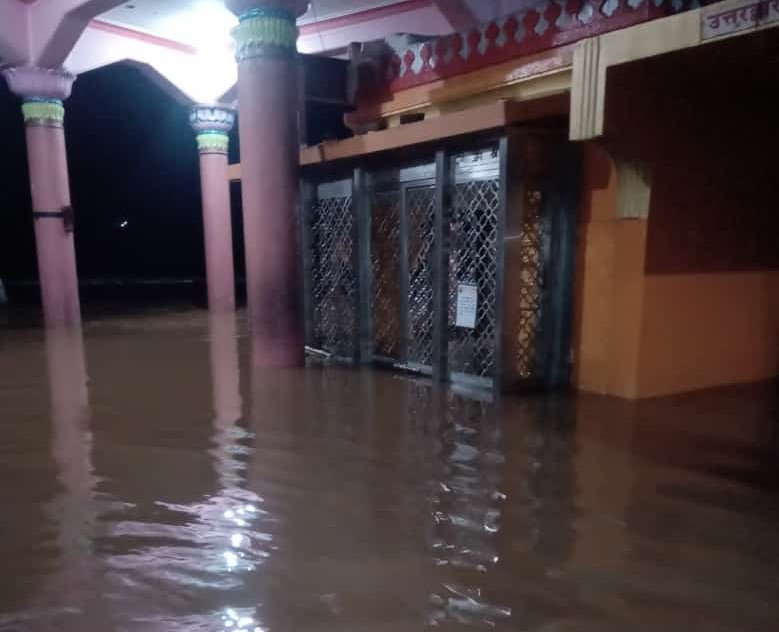 "Several places have already been flooded due to the continuous rain. People from the affected places are being shifted to safer locations accordingly.
Apart from Kolhapur, people residing on the banks of the rivers in Sangli have also been asked to stay on alert due to continuous rains, the Sangli district administration had said on Wednesday. (ANI)