Lucknow (Uttar Pradesh) [India], February 17 (ANI): A disabled dog got a new lease of life after a man built a robot to take its care. The dog had earlier been rescued by Milind Raj, a robot enthusiast, amid the COVID-19 induced lockdown.
The dog had reportedly been beaten by people so badly that it had gone blind and deaf. The dog was reportedly in trauma and afraid of every human being that came close to it, including Raj who rescued it. 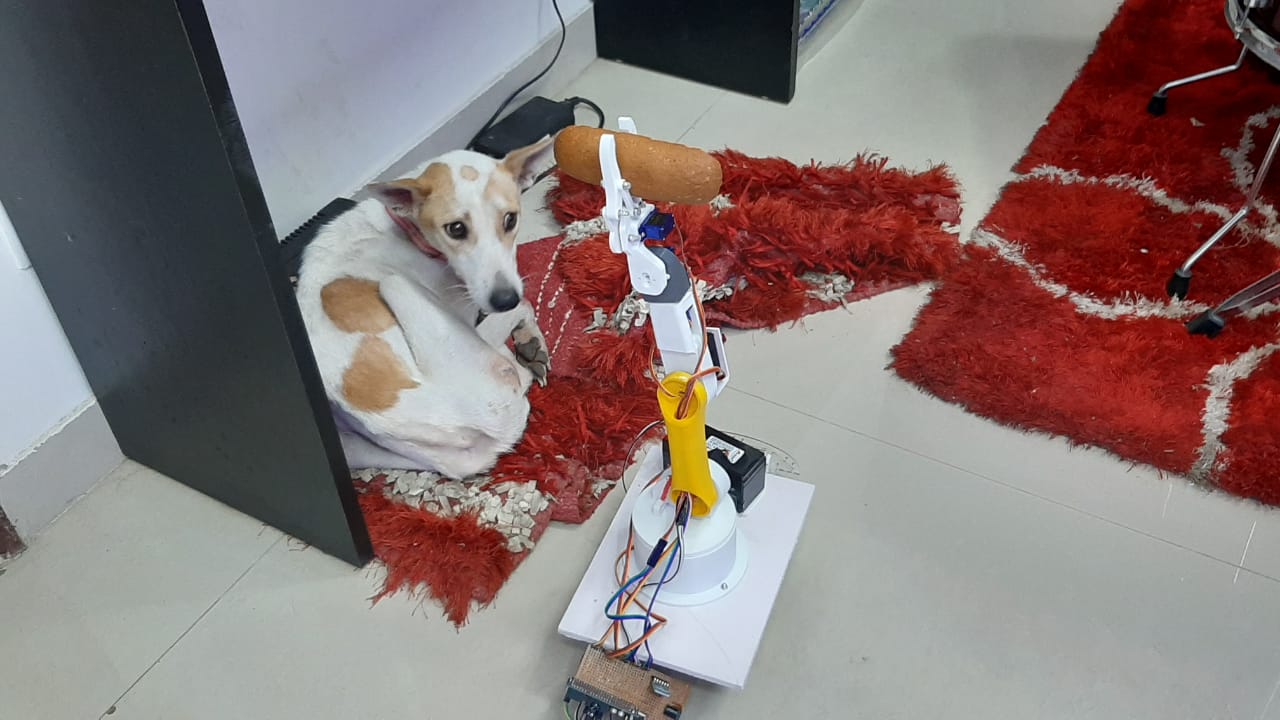 Raj created a robot to feed the dog at regular intervals during his absence.
"I found this dog during the peak time of COVID-19 pandemic. I took him to the veterinarian who told me about its traumatic condition. So I build a robot which feeds and monitors him, in my absence," Milind Raj said while speaking to ANI.
He informed that after seven months, the condition of Jojo (rescued dog) has improved. And the veterinarian stated that the eyesight of Jojo can come back through regular medication. 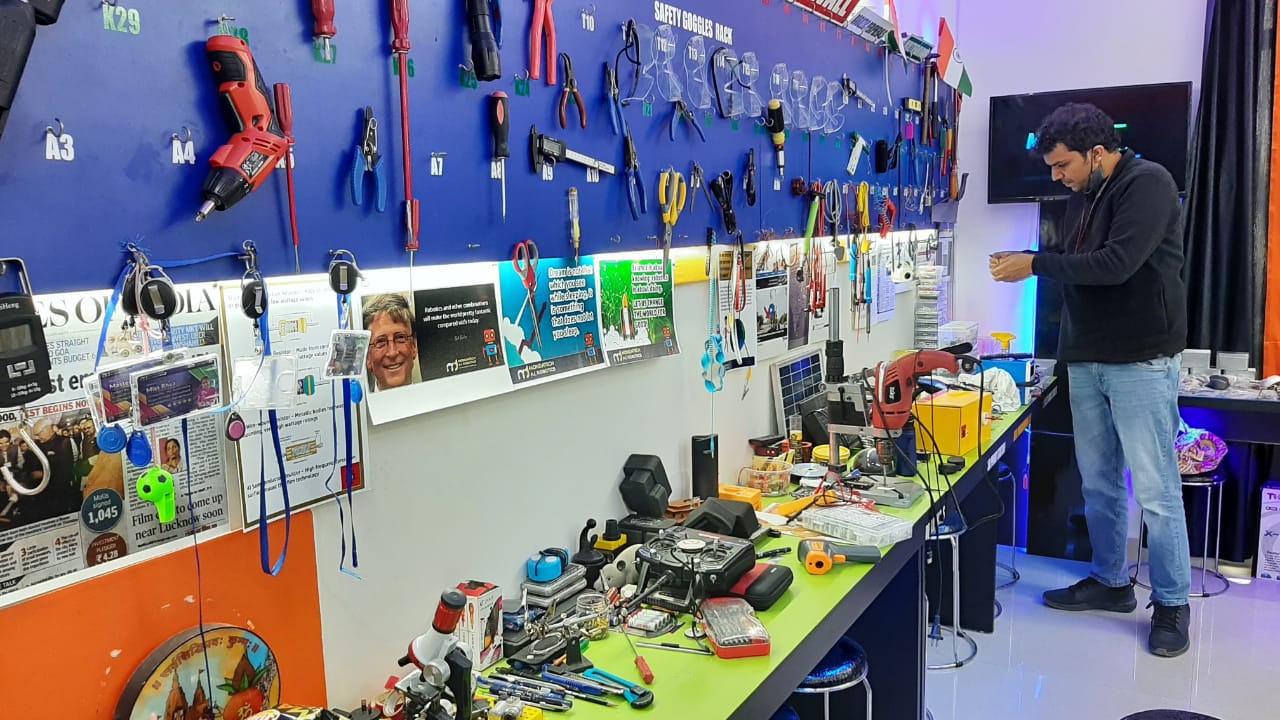 Raj said that he felt the need for creating a robot for Jojo as it feared other human beings.
"The robots serve food, monitors its health, and takes care of the daily routine of Jojo. This is a rare and special bond between technology and life," he said.
Raj is also known as "Drone Man" of India and awarded by former President Dr APJ Abdul Kalam. (ANI)