Leopardess gives birth to 4 cubs, takes them to jungle

Leopardess gives birth to 4 cubs, takes them to jungle

Nashik (Maharashtra) [India], September 2 (ANI): After giving birth to four cubs in a hut in a village in Nashik, a leopardess carried each of her new offspring to the jungle one by one.
According to Forest Officer Tushar Chavan, the leopard had come to the village to give birth as it was the monsoon season and the forest area was wet and cold. 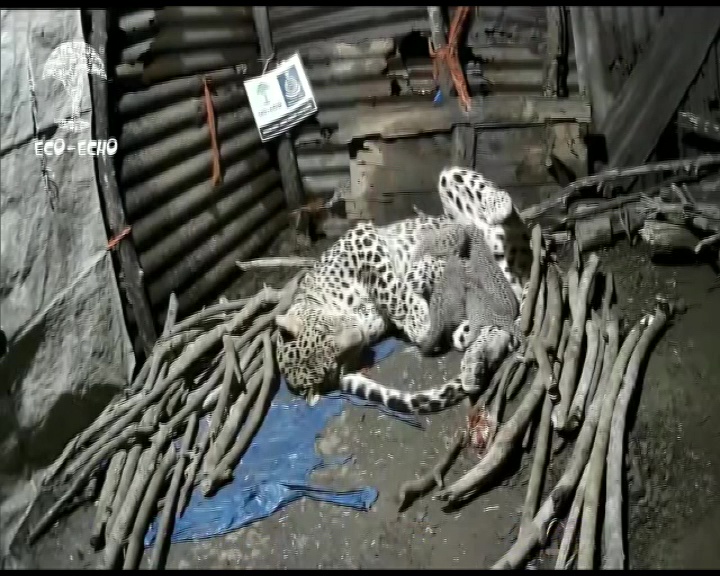 "The mother and four cubs are very healthy. They are under e-surveillance 24/7 so that we can keep watch over her cubs and make sure they are okay. Leopards normally have the tendency to sleep in the day and hunt at night. But this leopardess does the opposite. She feeds in the night when her cubs are awake and hunts during the day time. She has been very gentle and she did not harm the forest department team or the villagers," Chavan said. 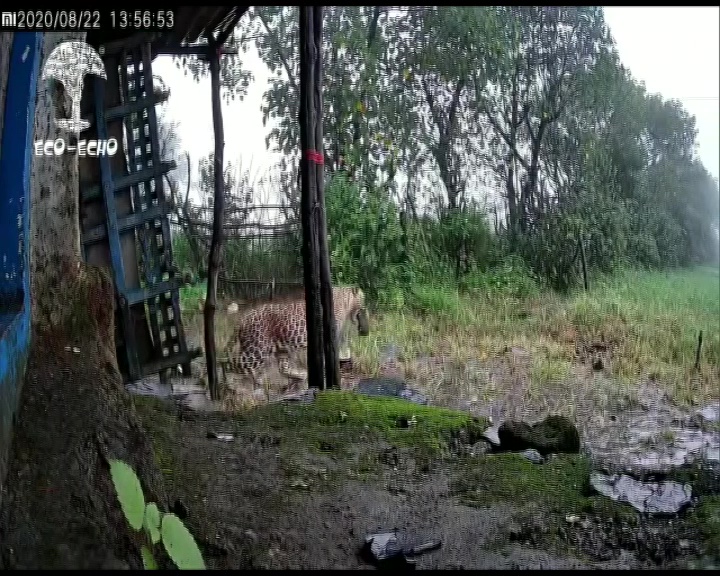 He also said, "She shifted her cubs one by one by carrying them in her mouth to the jungle. We are still surveilling her moves to make sure there is no trouble." (ANI)