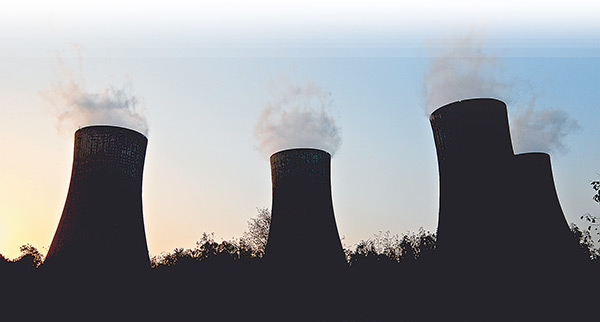 
NTPC should get into the business of flying airplanes. Why? Because a lot of its employees need to travel by airplanes and owning an aviation company will help company save costs. If this idea sounds absurd, then, the idea of Indian Railways acquiring distressed power plants would sound stupid to anybody who understands the power business.
According to a media report, a panel headed by a former bureaucrat, Ajay Shankar is mulling over Railways buying the distressed power plants and running them to reduce the organisation's operating costs.
In a report on the power sector, credit ratings agency Crisil, estimated that 46,000 Mw of generation capacity in the country is facing viability issues due to lack of long-term buyers for electricity, inadequate fuel supply and aggressive bidding to win projects and coal blocks.
In 2014, NTPC chairman Arup Roy Choudhury said that his company was in the process of due diligence to buy a few of these projects to expand their portfolio. Interestingly, NTPC with over 45,000 MW of generation capacity has failed to lay its hand on any of these cheaply available power plants for the risk of buying dud assets that may prove to be a drag on the company’s balance sheet. However, if  Railways, with electricity component of just 7 per cent at Rs 11,000 crore on the revenue of Rs 1,57,880 crore, wants to buy power plants, then NTPC may as well shut shop and hand over its power business to the Railways.
In the past one year, barring a few deals nothing much has happened in the power sector despite big power companies like the Tatas, Adani, and Reliance trying desperately to increase their power portfolio through cheap deals.
The biggest problems with these power plants is that they either do not have sufficient fuel supply or there is not enough demand for expensive power that comes out of these plants. In the past one year, the Railways minister Suresh Prabhu has talked about the need to reduce the electricity bill for the Railways.
However to buy cheap input material one does not go out buying the companies that produce those commodities Railways can do better by re-negotiating its power purchase contracts with companies and increasing its quotas from the open market as many times the price of power at the exchanges trades at below the long term power purchasing contract prices.
In the past one year, the Railways has unveiled plans to set up 1,000 MW of solar power generation capacity. But the Railways minister should understand the difference between a solar and a thermal power plant. While solar power plants need only initial investment and some catchment area to function, running a thermal power plant is a different ballgame altogether. Many infrastructure companies have burnt their fingers in the past by entering this business. This is the reason why there are so many distressed power plants waiting to be bought by someone in the market. That someone can be government owned NTPC; certainly not the Indian Railways.
Tags assigned to this article:
railways power plant laying bare ntpc neeraj thakur