Laying Bare | Not Just Lead, Sugar Is Bad Too 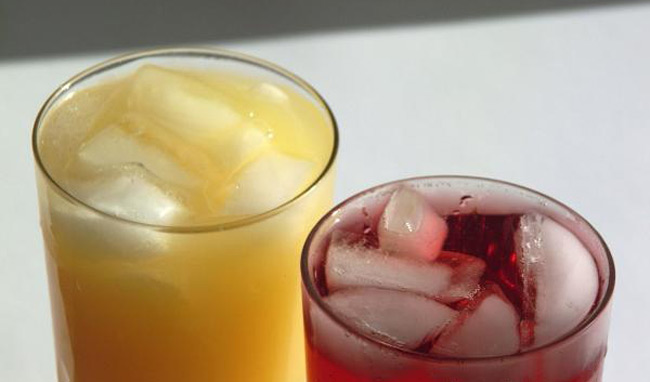 24 June, 2015
Print this article Font size -16+
A leading financial daily reported that the US headquartered Pepsico is planning to reduce the sugar and salt content in its products in India. It will do so by launching a new drink with less sugar content. The move comes in the backdrop of countrywide ban on Maggi and the fall in the brand value of Nestle’s products after the  Food Safety & Standards Authority of India (FSSAI) found that the two minute noodle product of the company had high lead content.
Is Pepsico really serious about the health of the people in the country that they have decided to listen to the voice of health critics, who have been criticising Coca Cola and Pepsico for using high level of sugar and salt in their products? The answer is no.
The brand of a beverage company is built over the years by getting people used to a particular taste. These tastes were developed over a century ago (Both Pepsi and Coca Cola are over 100-years-old brands) with beverage companies launching new products over all these years. Over the years, Pepsico and Coca Cola, both companies have faced various charges from the food safety standard bodies of different countries for selling unhealthy levels of  sugar to people through their drinks.
If the Cola companies are so serious about the health of their consumers, they should either discontinue with their flagship products or reduce the sugar content in them. In the past, Pepsi and Coca-cola both have tried their hands at low calorie products with less sugar content. However their products did not do well in comparison to their regular carbonated drinks.
In India, the debate is not just about Sugar and salt levels but also about high levels of Pesticides by these two beverage giants who are known for having different standards for different country (Read Pesticides in soft drinks) .
But in the absence of uniform safety standards for soft drinks in India, these companies have continued to serve people what may not be possible in the US and Europe.
In this backdrop, it is the duty of FSSAI to come with strong guidelines for all beverage makers in the country to define the level of various ingredients in their products. In deciding those standards, we must follow the international norms prescribed by the World Health Organization. The World Health Organization recommends "sugar should make up less than 10 per cent of total energy intake per day". The West is also struggling to set uniform standards for the carbonated drinks industry. India on the other is struggling with deadly content like lead in its food products. However, it is time that the Indian food authority raises its standards and put a benchmark on lesser evils like sugar, which may not be as harmful as lead but is dangerous nonetheless.
Tags assigned to this article:
lalit modi visa affair Lalitgate lalit modi omita paul prime minister narendra modi vivek nagpal