Landing In A Mess

The Narendra Modi government is going to face its first big showdown with the Opposition over its recently promulgated land acquisition ordinance. Bowing to the demands of industry to ease the process of acquiring land for projects, the NDA government pushed the measure through the executive route after it realised that parliamentary passage was no going to be possible with the Opposition enjoying majority in the Rajya Sabha. On the flip side, the decimated Congress and its allies, spoiling for a fight, intend to use the land ordinance to ‘expose’ the government’s ‘anti-farmer’ intent. 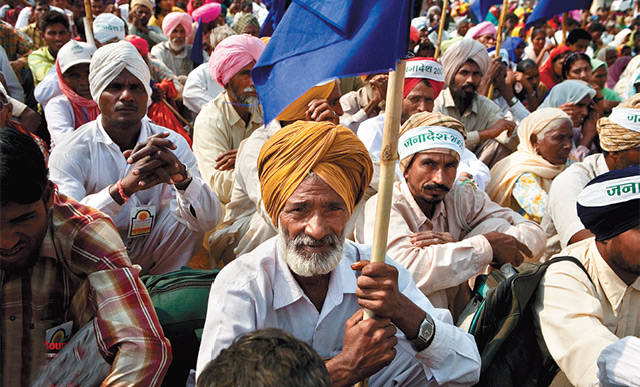