There is scope and need for one more set of accounts. This needs to be a comprehensive look at the totality of a company’s operations from the viewpoints of sustainability, employee practices, consumer fairness and community impact. It would look at not only how the company produces its product, but the fairness of sourcing at the input side. Factors like the environmental damage caused in sourcing raw material and the pollution resulting from the manufacturing process would need to be accounted for 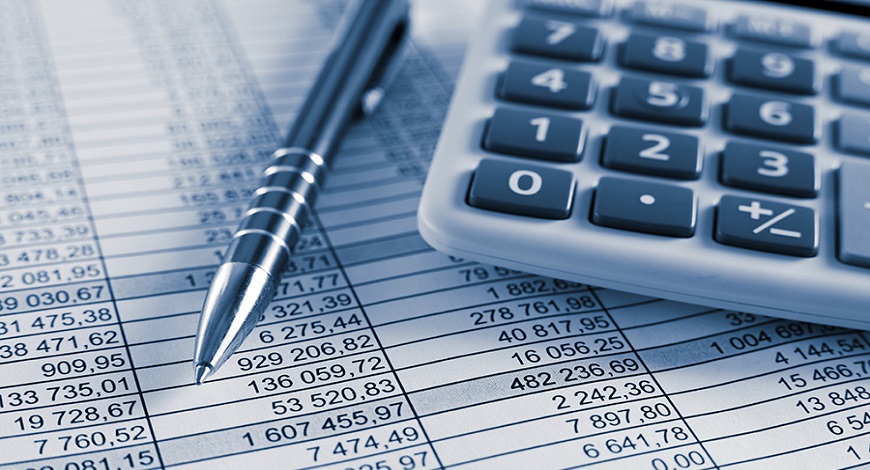 In earlier days, some businesses maintained two books of accounts. One represented the genuine figures, and were meant for the owner; the other, a “slightly” doctored version, was for the income tax officials. Many would contest this statement but for two contrary reasons. A few would say that this is gossip and fiction, that only a single set of accounts was maintained. Others would argue that this was incorrect for two reasons: it was not “some”, but many who followed this practice, and that it was not only in “earlier days” that this was done. Whatever the history and facts, is it now time for a third set of accounts?

Of course, fudging is now difficult because of requirements to have accounts audited by an independent firm, for transparency and to fulfil other compliances. Another safeguard is the possibility of cross-matching various figures, thanks to the growing digitisation of the economy and the tax system. Yet, smart operators find loopholes to cook up figures. Though many frauds are exposed, indicating that the monitoring systems are functioning, we do not know how many get away.

In many cases of accounting fraud, the promoter is the perpetrator, making money at the cost of the country (by evading taxes) or by cheating other investors of their fair share of profit or defrauding banks. There could also be collusion to, for example, boost the share price and market valuation. To get away with such cheating is no longer easy, yet greed and temptation continue to entice some. Even so, there is little doubt that a parallel book of accounts is becoming rare.

Why, then, are we suggesting one more book of accounts at a time when businesses are gravitating to a single one, when ease-of-doing-business is as popular as masala dosa? The reason is that the accounts now reflect only one dimension of the enterprise: the direct and financial one. These accounts are mainly intended for shareholders, and are used to determine – as also reflect ‒dividends, taxes and other levies. However, an enterprise has other stakeholders too; besides, it has many indirect impacts. There is need for accounting – and accountability – which captures these other aspects too.

Many years ago, some companies began to speak about the “triple bottom line”, encompassing profits, people and planet. While it sounds grand, even the very few that did this mainly focussed on a limited set of parameters like employee welfare, corporate social responsibility (CSR) in a narrowly defined framework, and some aspects of the environment. Today, more companies address these and related aspects in the now-fashionable jargon of ESG (environment, social and governance). Inevitably, it is only paid lip-service, articulated in the form of a few pages – maybe, even a separate chapter ‒ in the Annual Report.

Following the CSR law (including spending two per cent of profits on CSR ‒ first voluntary, now practically mandatory), the corporate regulator, SEBI, mandated a certain category of companies to address their broader responsibility through an annual Business Responsibility Report. It has now been extended to more companies and its scope expanded into a Business Responsibility and Sustainability Report. Authored by the company itself, it tends to be a public relations exercise more than anything else. Unlike financial accounts, window dressing is the norm, since there is no requirement for a sign-off by an independent auditor. Fortunately, the hard copy print run for Annual Reports is now limited. Even so, one wonders whether more trees are cut (for paper) in producing the report than those claimed to be saved by the company’s “environment-friendly” activities!

That is why there is scope and need for one more set of accounts. This needs to be a comprehensive look at the totality of a company’s operations from the viewpoints of sustainability, employee practices, consumer fairness and community impact. It would look at not only how the company produces its product, but the fairness of sourcing at the input side. Factors like the environmental damage caused in sourcing raw material and the pollution resulting from the manufacturing process would need to be accounted for. Waste generation, water and power consumption, as also the countervailing water conservation (through rain-water harvesting, check-dams, etc.), renewable power generation and waste recycling would be documented. Product packaging and, where appropriate, safe disposal of hazardous or polluting material in products and/or their recycling must be reported.

On the employee front, fair wages and social security rights, compensation spreads (ratio of highest to least), safety and skill updating would be amongst the data to be documented. This must include full details on contract, daily wage and “gig” employees: an area in which there is rampant unfairness, if not exploitation. There also needs to be reporting about broader community and societal impact, besides specifically on customer-relationship (e.g., grievance mechanisms). Obviously, in all these areas, the specifics would depend on the sector and type of operation.

Such a report will have meaning and credibility only if it is certified by an independent auditor (professional social auditors will emerge). The idea, therefore, is for a mandatory report on specified areas, certified by an authorised or recognised (social) auditor. It can begin on a pilot or test basis, but once it is mandated, other reports like the BSRS will no longer be required. The CSR reporting as also that on power consumption, etc., can be done away with. In fact, it would be good to do away with the CSR law itself, including the spending requirement. In its place there can be incentives (e.g., tax benefits) for those who reach pre-specified targets, based on criteria evolved jointly with industry. It could bring far greater exogenous social good, even as an audit ensures accountability.

All in all, one more book of accounts may not be so bad.

Kiran Karnik loves to think in tongue-in-cheek ways, with no maliciousness or offence intended. At other times, he is a public policy analyst and author. His latest book is Decisive Decade: India 2030 Gazelle or Hippo (Rupa, 2021).

The author is an independent policy and strategy analyst, and alumnus of IIM Ahmedabad