Washington [US], February 16 (ANI): American supermodel and reality TV star Kendall Jenner has officially announced her romance with American basketball player Devin Booker on Valentine's day.
The 25-year-year-old star took to her Instagram stories and posted a cuddly picture that featured her and NBA star Devin Booker.
'The Keeping Up With the Kardashians' star also posted a white heart emoticon alongside the picture that sees the 24-year old Basketball player Devin with her near a kitchen sink slab. 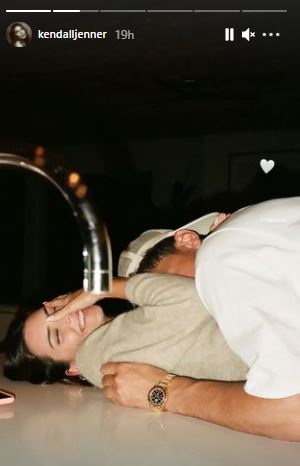 In another story, she also shared a picture of an opened bottle of red wine which hinted at her Valentine's date plans. 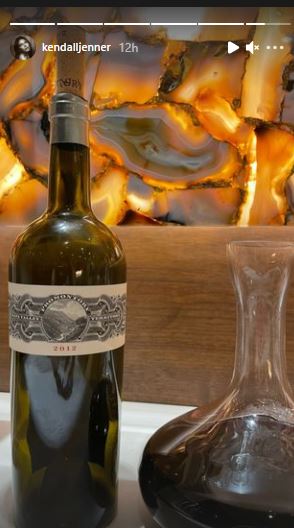 E! News reported that the shooting guard of Phoenix Suns also hogged the limelight when he shared a bikini picture of Kendall on his Instagram and wrote, "Whew" with a panting emoticon.
A source told E! News in August, "She definitely prefers to keep her relationships on the down-low, but she likes him, and she's happy to be with him right now."
Kendall and Devin were first spotted together hanging together in Arizona in April last year, and also at a Memorial Day weekend in Los Angeles, following the same month. (ANI)