Kathua (Jammu and Kashmir) [India], November 7 (ANI): Heavy shelling in the Harinagar sector of Jammu and Kashmir's Kathua district continues to create panic among the people of the border villages.
Pakistani rangers have been targeting border villages of Londi, Chak Changa, Manyari and Chandwan, and its adjoining villages with heavy mortars for the past few days.
Villagers say that while they are able to rush to bunkers for safety, their animals often suffer injuries. Border residents are also worried about the standing crops on zero-line areas.
"For the last 15 days, firing has been happening at night. We are unable to get a good night's sleep, not just because of the noise, but due to constant worry. Sometimes the bullets are bigger and damage our houses. We run down to our bunkers but we don't know how to protect our animals," said Sham Lal, a resident of the sector. 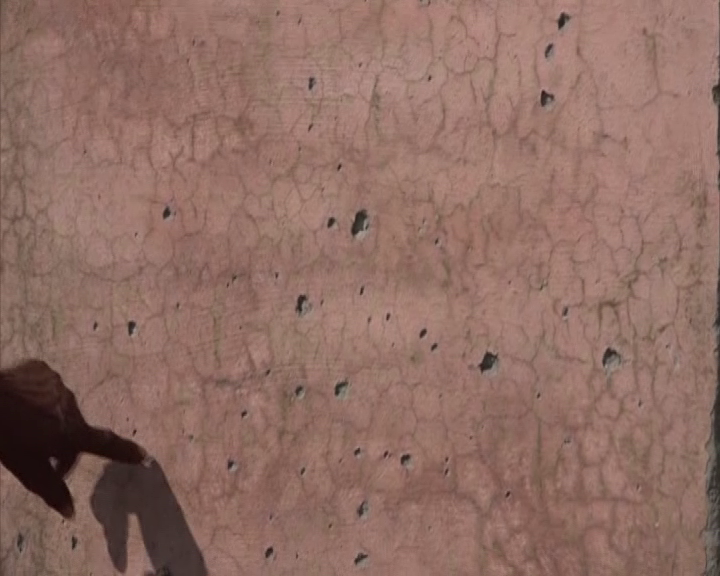 "Our children are living in fear. They cannot concentrate on their studies," he added.
Sheela Devi, an elderly resident of the village, told ANI that her daughter-in-law left the village with her young child to a safer place.
"I have lived my life surrounded by this firing. My main concern is for the younger generations. My daughter-in-law recently left the village with her child as she was afraid," Devi said.
Deputy Commissioner of Kathua O P Bhagat recently visited the district along with an administration team and took stock of the situation.
He reviewed border bunkers under construction.
He asked the sub-divisional magistrate of Hiranagar to take care of the border residents and make regular reports about losses and other problems being faced by them. (ANI)