Srinagar (Jammu and Kashmir) [India], January 7 (ANI): Amid the winter season, a Kashmiri meat delicacy, Harisa, is in high demand in the Valley, especially after snowfall in several places.
The traditional dish is commonly known to keep the body warm in the harsh winter.
The dish is made with a mixture of Kashmiri saffron, aromatic spices, rice, meat and salts. High in calorie and protein content, Harisa gets digested easily and is made in a big earthen pot known locally as a 'Mat' which is kept warm by firewood all night and tastes best when eaten fresh. 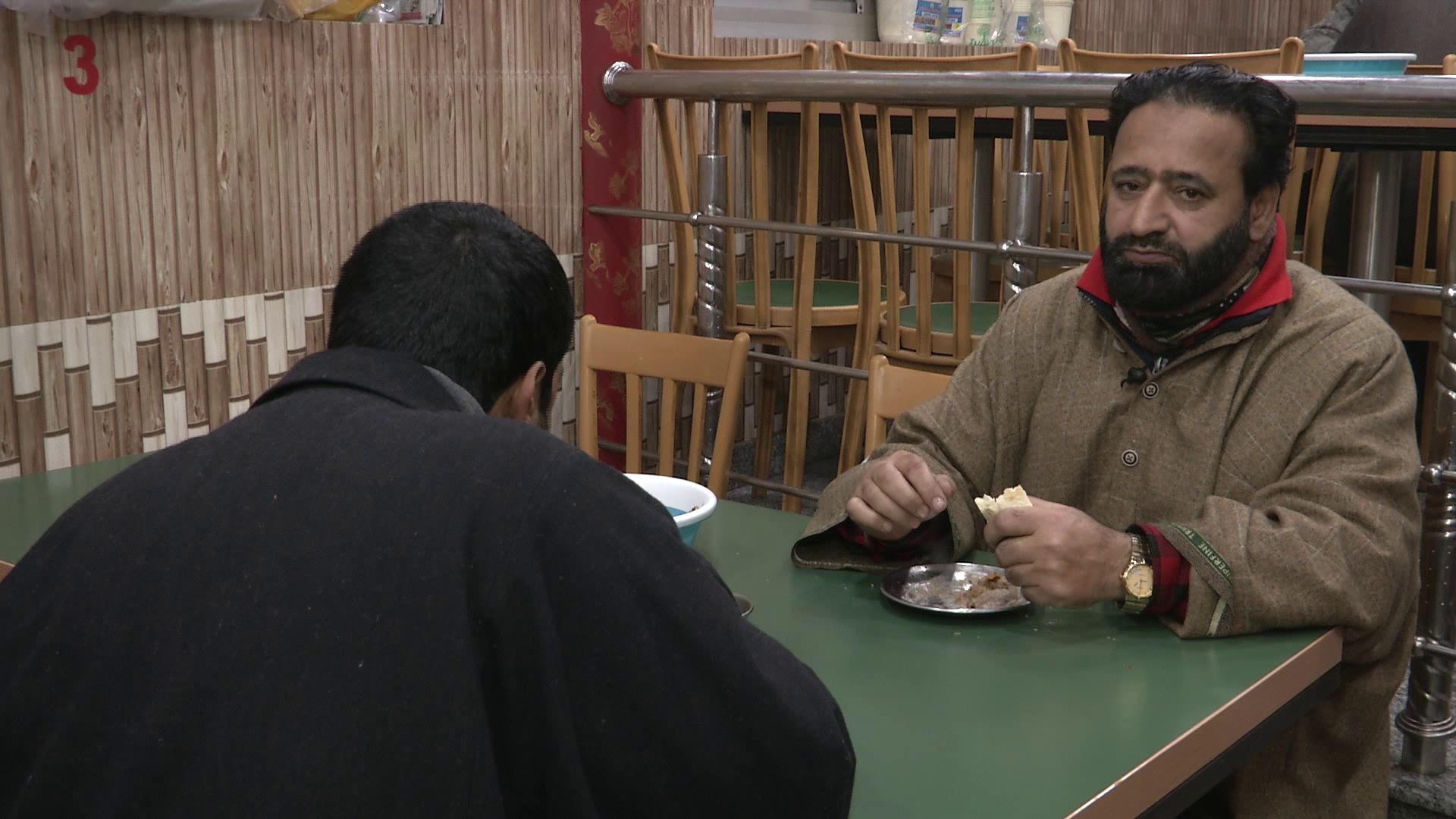 "It takes about 17 to 18 hours to make a really good Harisa. First, you have to make rice and mix it with masala, and spices. Then the meat is added. We then wake up at 4 in the morning and take out the bones. Along with that, we have to run the shop and all this takes a lot of effort and time," said Isaaq Ahmad, a Harisa maker, whose family has been making and selling the dish for over 80 years
The delicacy is a favourite not only among Kashmiris but also tourists visiting Kashmir during winters.
"People really enjoy this dish, especially in the winter. We have customers from all across the country," Ahmad added.
People who have body pain claim that eating Harisa provides pain relief and protects from many other diseases. Many send it as a gift to near and dear ones.
"I enjoy this dish a lot and come here from Anantnag every year just for this. This has several benefits, especially in the winter months," said Wali Muhammad, a regular customer at Isaaq Ahmad's joint.
"I eat this in the winter season as it maintains body temperature. It is a tradition that is very near to our hearts and our culture. We eat Harisa at least once or twice in a week," another customer said. (ANI)