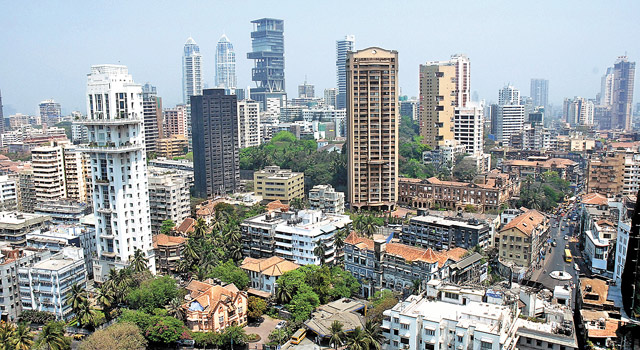 09 April, 2015
Print this article Font size -16+
According to a survey by American Express, carried out in partnership with CFO Research across the globe, employment prospects appear the brightest in India as 78 per cent of respondents predict greater rise in employment.

Finance leaders believe that growth in existing businesses will add to the creation of jobs. This is a welcome news for the Indian youth. In the US, 61 per cent of respondents said they believe so and for China the figure stood at 50 per cent.

"As with the economic outlook, India is at the top of the list of countries anticipating rising employment. However, the survey points to the shortage of skilled positions," American Express Country Business Head, Global Corporate Payments Saru Kaushal said.

As per the report, 22 per cent of respondents from India pointed to shortage in skilled positions.

"We are confident that with the government's increased focus to make India Job Ready, this gap will be bridged soon," Kaushal added.

According to 29 per cent of those polled from India, headcount in their companies has increased at a faster clip than their revenues while 48 per cent said that the two had increased at about the same pace. About 37 per cent of executives in Asia and Australia region expect employment to improve while 23 per cent expect it to worsen. In Japan, 29 per cent respondent expect employment to improve. Around 39 per cent of respondents from Australia and 31 per cent from Hong Kong expect a decline in jobs, the survey said.

India is also planning increase in investment by 12 per cent. This is by far the biggest increase in the Asian region.