New Delhi [India], November 15 (ANI): Members of the Janata Dal (United) (JDU) in Delhi and the Chhath Puja Sangharsh Samiti on Sunday held a protest at Jantar Mantar against the Delhi government's ban on Chhath Puja this year, saying that the Aam Aadmi Party-led government is hiding its incapability as they failed to make proper arrangements for the celebrations.
Satya Prakash Mishra, General Secretary of the JDU in Delhi said that the government must allow devotees who were fasting to perform the puja on the banks of the Yamuna.
"The government must at least allow the people who are fasting to go to the ghats and celebrate the festival while following all COVID-19 protocol. This is an important festival for the people of Bihar and Purvanchal and it is not possible to perform the puja at houses and mohallas. This government has imposed this ban to hide their incapability," Mishra told ANI. 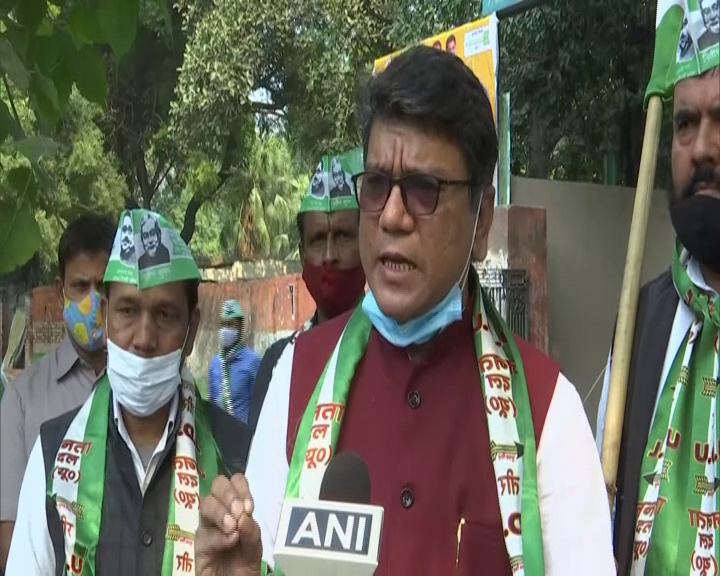 He added, "If the government had made arrangements just one month ahead, the festival could have been celebrated very smoothly on the ghats of the Yamuna while following all protocol. We have reached out to the Lieutenant Governor and the Chief Minister but have not received a response. We will continue this protest till our demand is met."
Parmila Devi, another protestor said, "We have been celebrating Chhath Puja for the last 30 years here. The river is just 5 kilometers away from our home. Where should we go and do puja? Does the government think we don't know how to maintain social distance? Aren't we also afraid of getting infected?" she asked. 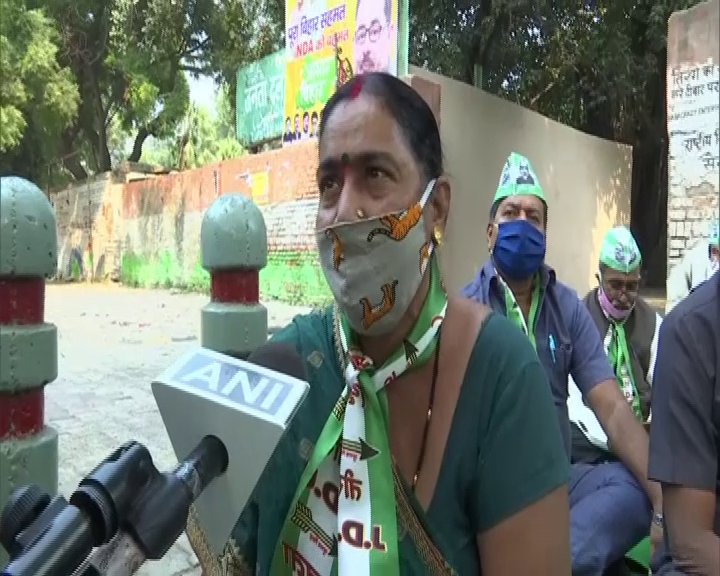 Others however felt that the ban was reasonable and said that they should follow the instructions of the government.
"We will follow the government's orders for Chhath Puja this year. We can collect some water from the river and perform puja at home. It is about your devotion anywhere and everywhere. I do not need to go to the river to show my devotion," said a devotee on the ghats.
Chhath, which is celebrated six days after Diwali, starts on November 20 this year. It is dedicated to the Sun God and is one of the most popular festivals for the people of Bihar and parts of Uttar Pradesh or Purvanchal. Devotees gather and take holy dip in rivers, ponds and other water bodies during the four-day festivities.
Last week, the Aam Aadmi Party-led Delhi government decided to ban community Chhath Puja celebrations at Ghats to curb the spread of COVID-19. (ANI)