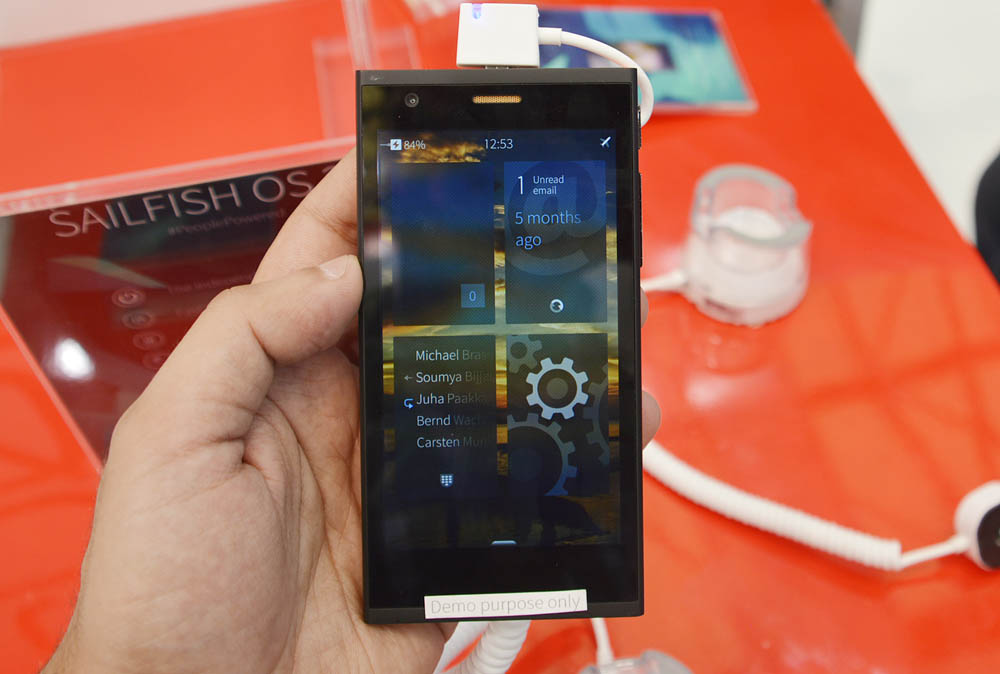 Intex has been on a hit and trial path as last year it partnered with Mozilla to bring in the first and the most affordable Firefox OS based smartphone in India. While that smartphone didn’t gain any perspective in India, it seems that Intex is not going to give up that easily. The company has just announced its official partnership with Jolla at the MWC (Mobile World Congress) Asia 2015 in Shanghai, China and has confirmed that the Indian brand will be making smartphones in the future which will be running on Jolla’s Sailfish OS. This makes Intex the first device maker that will be licensed to use the Sailfish OS.

Jolla has been around in the smartphone market for a couple of years now and has been popular because of the fact that the company grew out of a side project from Nokia. Jolla already has one smartphone selling in India with its own mobile system called Sailfish which is based on swipes and gestures and aesthetically looks quite good. Sadly neither the smartphone nor the mobile system has gained any popularity. Intex, however, believes that the mobile system has potential and has confirmed they will be making smartphones with Jolla’s mobile operating system. Intex also showed a reference design model of the smartphone that the company will be bringing to India in November. The new devices will be launched under the Aqua Fish series and will come with Qualcomm Snapdragon 200,600 and 800 series processors. 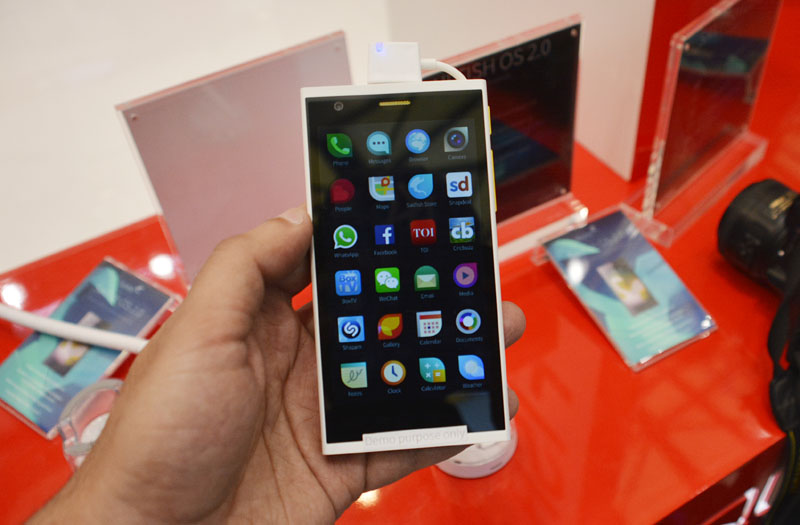 Jolla showcased its new updated mobile platform which is called Sailfish 2 OS and a customised version of the mobile system will be used in the upcoming smartphones from Intex. The new update, like the previous version supports Jolla and Android apps and the customised version will have integrated apps on the homescreen including Snapdeal and Gaana. These will customisable to any other app. Intex will be selling its first Sailfish based smartphone in November through Snapdeal and the first device will be under the 10k segment. Keshav Bansal, Director of Intex officially said that Intex is experimenting with the new mobile system and doesn’t have plans on launching a variety of devices until they get a feedback from the consumers. 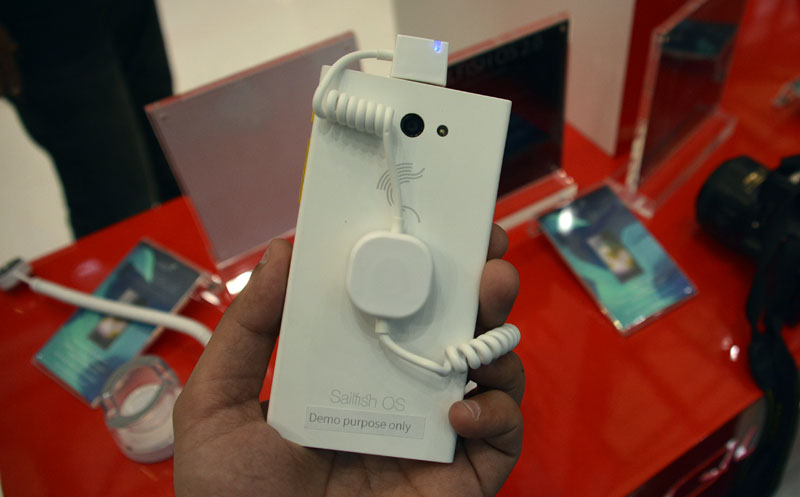