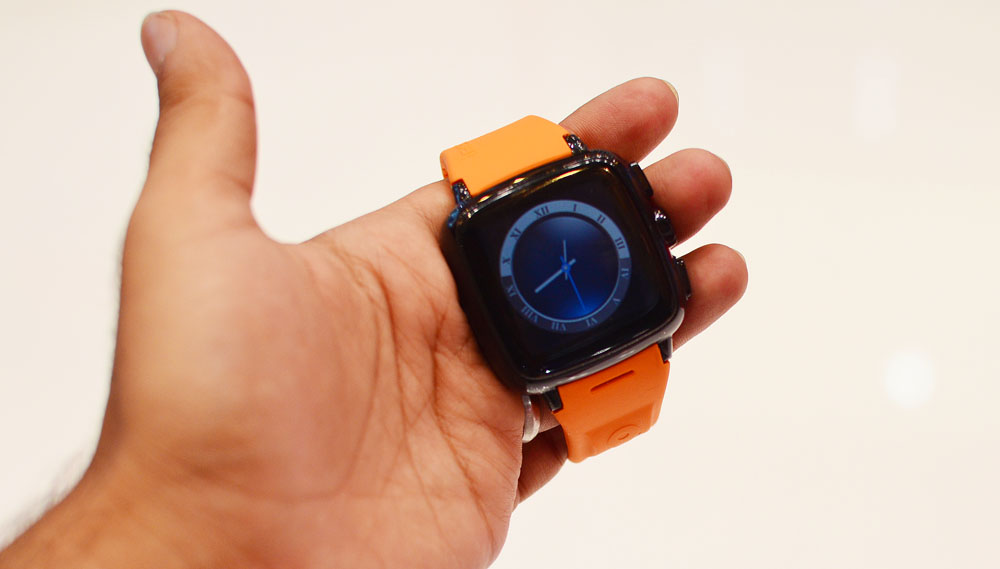 Intex has been a well known Indian IT brand which started off in the year 1996 by making the world’s first ethernet card with a lifetime warranty. The company has now moved on to make smartphones and claims to be the second largest smartphone maker in India in terms of volume. With smart wear catching up globally, the company has taken the advantage and has joined Spice Mobiles to announce its very own Android based smartwatch called the iRist. The new smartwatch was unveiled at MWC (Mobile World Congress) Asia 2015 in Shanghai on the 15th of July.  Mind you, this is not the same as Android Wear but it is a standalone device which runs on a tweaked version Android 4.4.2

The watch has a basic design with a rubber strap which comes in three colours. It is not the best looking smartwatch out there, but not the worst one either. The display measures in at 1.65-inch and is sharp, however the content on the small display doesn’t look impressive and Intex has said that they are working on it to make the experience better in the coming days. The iRist comes with a microSIM card slot which supports calling as well as 3G data and there is Wi-Fi as well, so apart from making calls, you can actually browse the web on its tiny display which seems over-ambitious. There is also a 5MP camera on the device with face-detection which sounds something from a spy movie, but practically it doesn’t seem like a very good idea on such a small device. 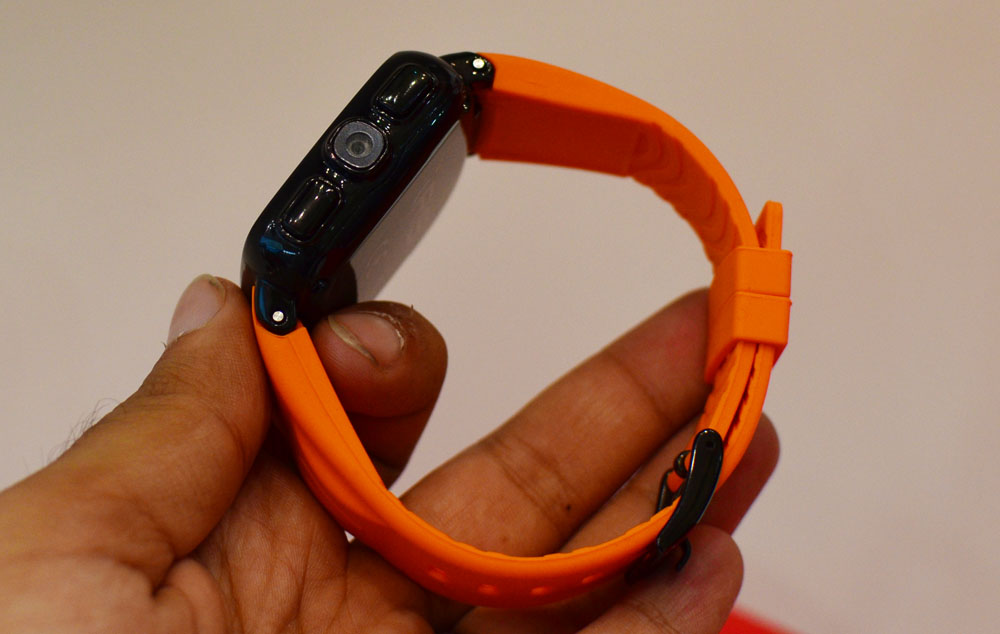 One can download apps directly on to the smartwatch as there is 4GB of memory as well as a memory expansion slot of up to 32GB. The memory expansion option also enables you to load and store your music library and listen to it via the supplied Bluetooth headset or any other speaker or headset by pairing it to the watch. It is also water resistant and can withstand small splashes or a little rain. Intex also confirmed that this smartwatch can also act an extension for your smartphone through an app, to only give you notifications, like most of the smartwatches in the market. 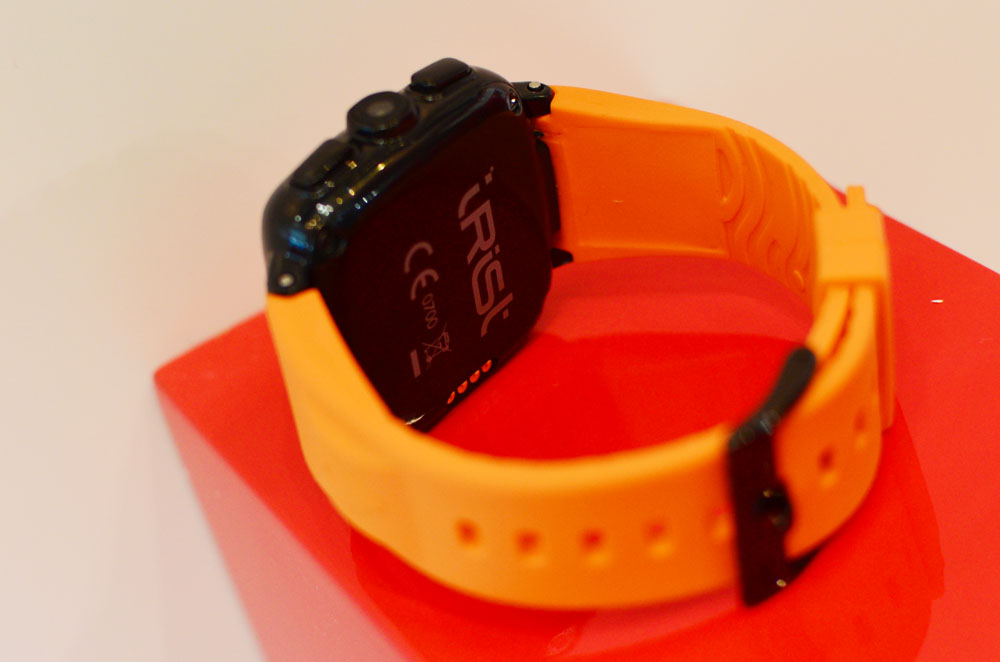 The price for the iRist has been set at Rs. 11,999 and will be sold exclusively on eBay for the first few months and then eventually hit retails stores after August. Intex says they have been developing this product for some time and are still working on it to improve the experience, but the fact of the matter is that the iRist is actually a rebranded smartwatch developed by a Chinese vendor. The same watch is available on certain Chinese shopping portals like Aliexpress for a much lower price. This is the same scenario with most of the Indian smartphone brands where they buy smartphones from Chinese vendors and sell them by slapping their own badge.  The product could attract a small audience who are looking for a unique product, but catering such a product to the masses could be a difficult task for Intex.

Tags assigned to this article:
intex smartwatch android it Aliexpress