Indo-Australian FTA To Come Into Force On Dec 29: Goyal

Australia will grant zero-duty access to India starting on day one for roughly 96.4 per cent of exports (by value) 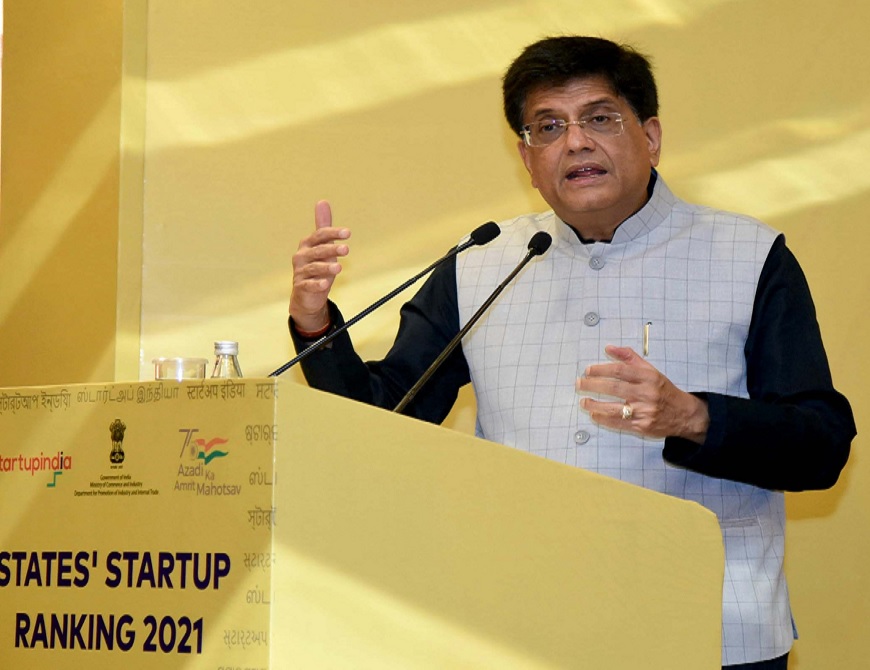 Minister of Commerce and Industry Piyush Goyal on Wednesday said that free trade agreement between India and Australia will come into effect from December 29.

"Economic Cooperation and Trade Agreement realised under the guidance of leaders on both countries, comes into effect from December 29, 2022," Goyal wrote on Twitter.

Don Farrell, Australia's minister of trade and tourism, had also revealed the FTA's start date earlier in the day.

"The (Anthony) Albanese government welcomes confirmation today that the Indian Government has completed its domestic requirements to enable implementation of the Australia-India Economic Cooperation and Trade Agreement (ECTA)," Farrell said in a statement.

"This trade agreement will deliver new market access opportunities for Australian businesses and consumers from 29 December 2022," he added.

The FTA will help almost double the bilateral commerce to USD 45-50 billion in around five years. According to the agreement, Australia will grant zero-duty access to India starting on day one for roughly 96.4 per cent of exports (by value).

This applies to a wide range of goods that are currently subject to a 4–5 per cent customs duty in Australia.