Udhampur (Jammu and Kashmir) [India], Aug 27 (ANI): To promote Make-in-India initiative in defence technology, Indian Army organised 'Northern Command Equipment Display 2020' in Udhampur district on Wednesday.
It was inaugurated by Lt General C Bansi Ponnappa, Chief of Staff, Northern Command.
The display not only served to showcase cutting edge technologies and innovative products to meet the complex challenges faced by the security forces in the Northern Command but also acted as an ideal platform for mutual exchange of ideas between the Indian defence industry and the Army, stated a press released by PIB.
The technologies and products on display covered a wide canvas, the prominent being, counter-drone systems, alternate energy sources, situational awareness control measures, training aids amongst others, the release said. 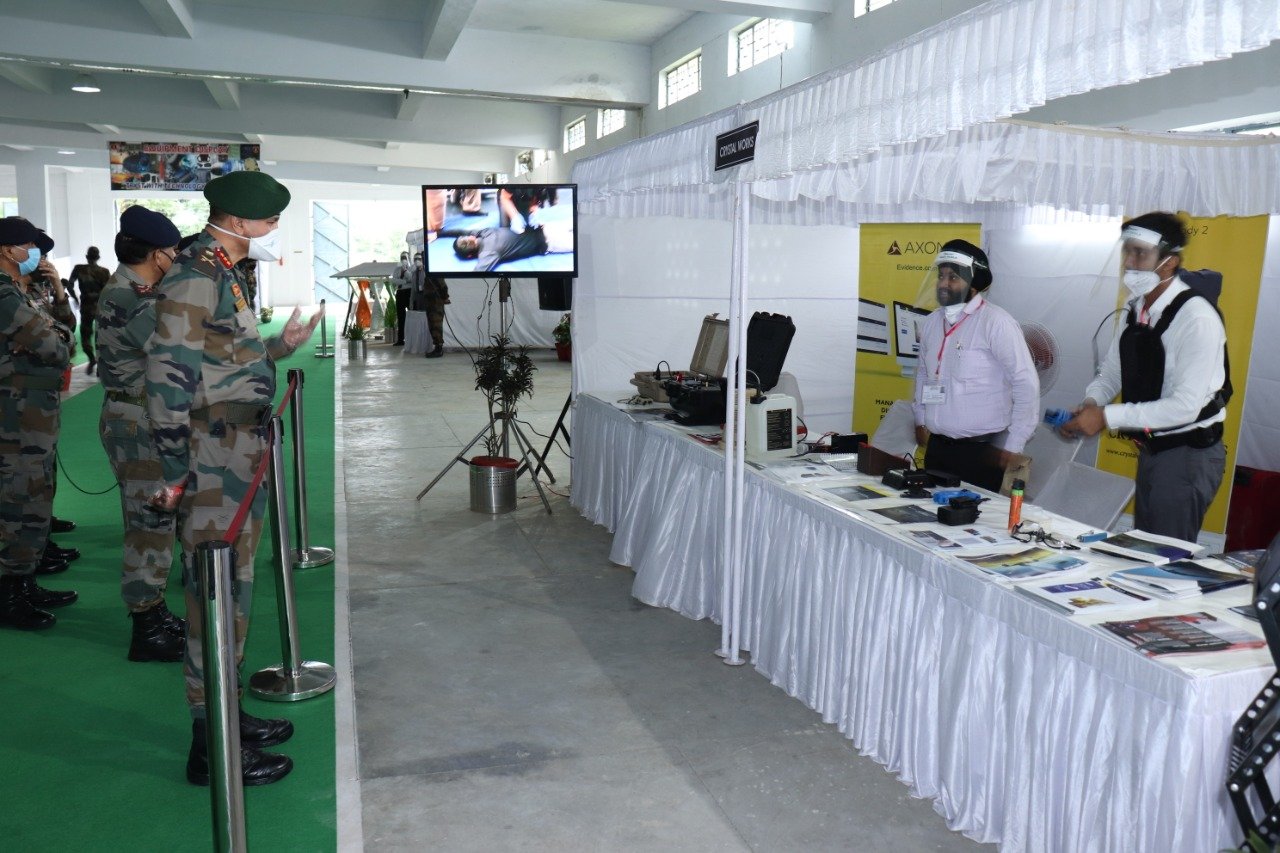 The event witnessed active participation from the Indian Defence industry, said Northern Command, Indian Army, in a tweet.
The interaction with experts from defence industry has resulted in furthering the relationship with the common objective of developing customised and effective solutions for the Indian Army and progress towards self-reliance in the Indian Defence Industry to align with the government initiative of Make-in-India, the release added.
Amid the coronavirus pandemic, the participants were seen following health norms. (ANI)