India’s Growing Healthcare Burden has a Solution at 'Home'

To be an economic powerhouse, one critical factor is to build a healthy population – the workhorses of the future. The other is that the nation’s healthcare expenditure and the lack of facilities should not be a drag on the economy 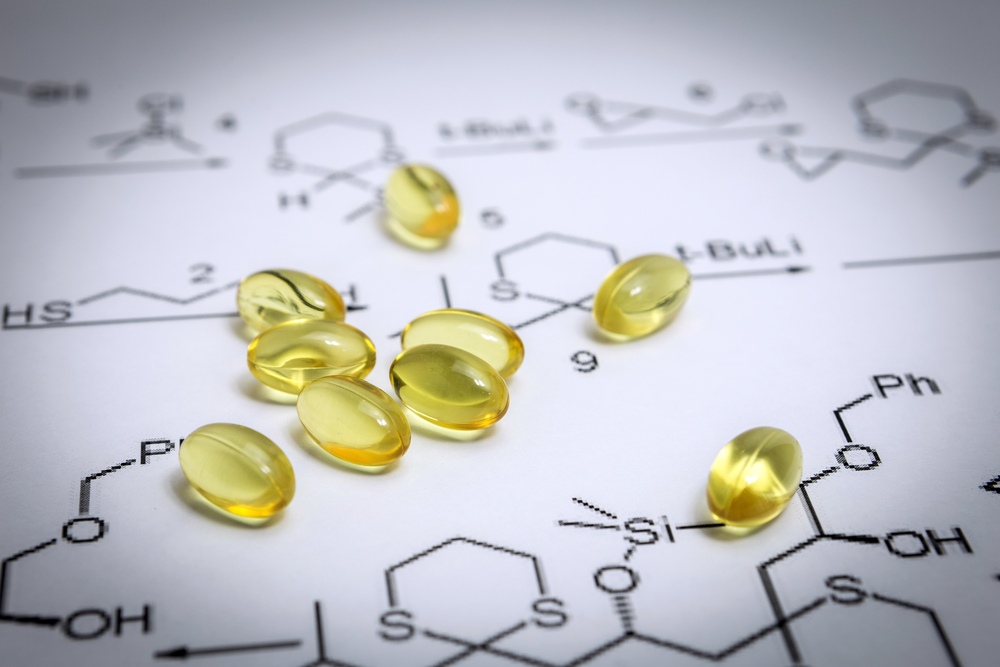 India, sometimes, can be a strange paradox. While the nation has credible ambitions to be a world economic powerhouse and has already taken massive strides in science and technology, there are very worrisome fronts.

To be an economic powerhouse, one critical factor is to build a healthy population – the workhorses of the future. The other is that the nation’s healthcare expenditure and the lack of facilities should not be a drag on the economy.

As India marches ahead, the nation still struggles with substantial issues and worrying gaps in healthcare system. These include an increasing rate of non-communicable diseases (NCDs) due to changes in lifestyle & the substantial increase in ageing and the geriatric population. Some call it the Japan syndrome where longer lifespan due to improvements in preventive medicine is ironically leading to a problem in caring for the elderly. India’s geriatric group is expected to constitute 11% share of population by 2025.

Obviously, all this will stretch the nation’s healthcare infrastructure to its limits. Let’s look at some stats to get a fair idea of the problem:

India needs to continuously grow at 3-4% in terms of GDP to compensate the disease burden of the country. Unfortunately, given our current rate of growth and our present healthcare infrastructure, which is dependent on hospitals alone, it will take us more than 15 years to reach a GDP ideal to meet global health standards. An imminent solution which can have an immediate impact on improving India’s health status, without the additional economic burden of increased expenditure on healthcare infrastructure, is home healthcare.

Many nations, especially the US and European countries, have effectively opted for this route. This has benefitted hospitals, doctors and patients. Considering the trend of India emulating the West, it shouldn’t be too long before the Indian consumer becomes aware of home healthcare’s role in making medical care more accessible and affordable. Increasing penetration of internet and technological improvements in healthcare will act as strong enablers in delivery of services at a patient’s home. It is time for India to proactively consider home healthcare as a solution for the multiple challenges faced by our healthcare industry.