New Delhi [India], January 14 (ANI): With multi-coloured kites filling the sky and devotees taking a dip in holy rivers, India is celebrating Makar Sankranti, which is one of the most auspicious times in a year that marks the transition of the Sun from Dakshinayan to Uttarayan.
Makar Sankranti, which is observed on January 14 every year, is known by various names in different parts of the country such as Pongal, Bihu and Maghi.
Uttar Pradesh Chief Minister Yogi Adityanath offered prayers at the Gorakhnath temple in Gorakhpur on the occasion while devotees in Varanasi and Uttarakhand took holy dips in the Ganga river. 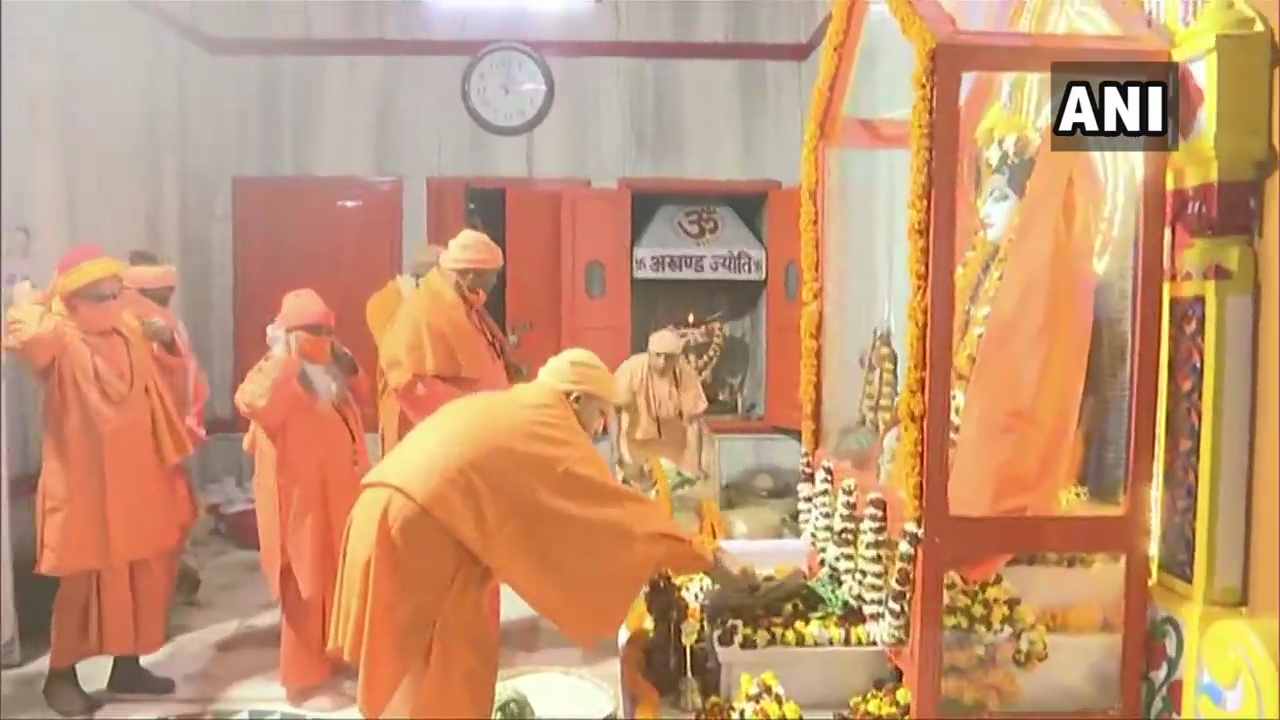 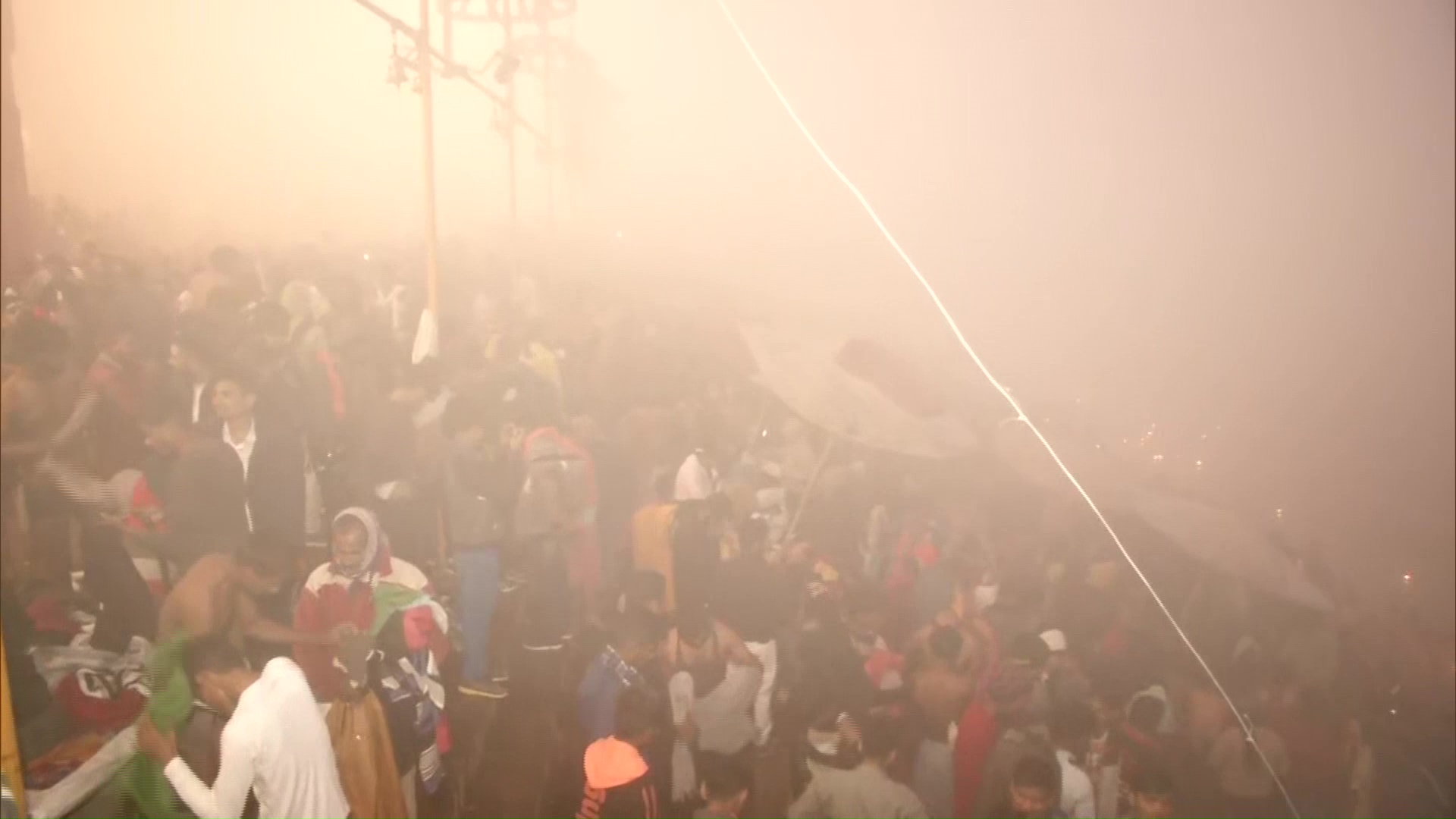 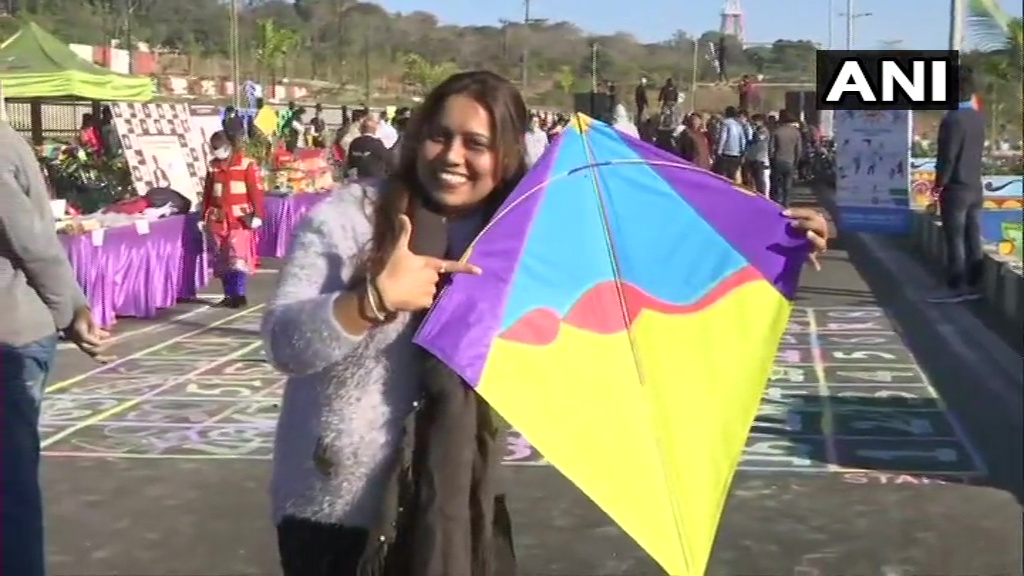 Devotees in Bihar performed rituals at Gandhi Ghat, Patna on the occasion. 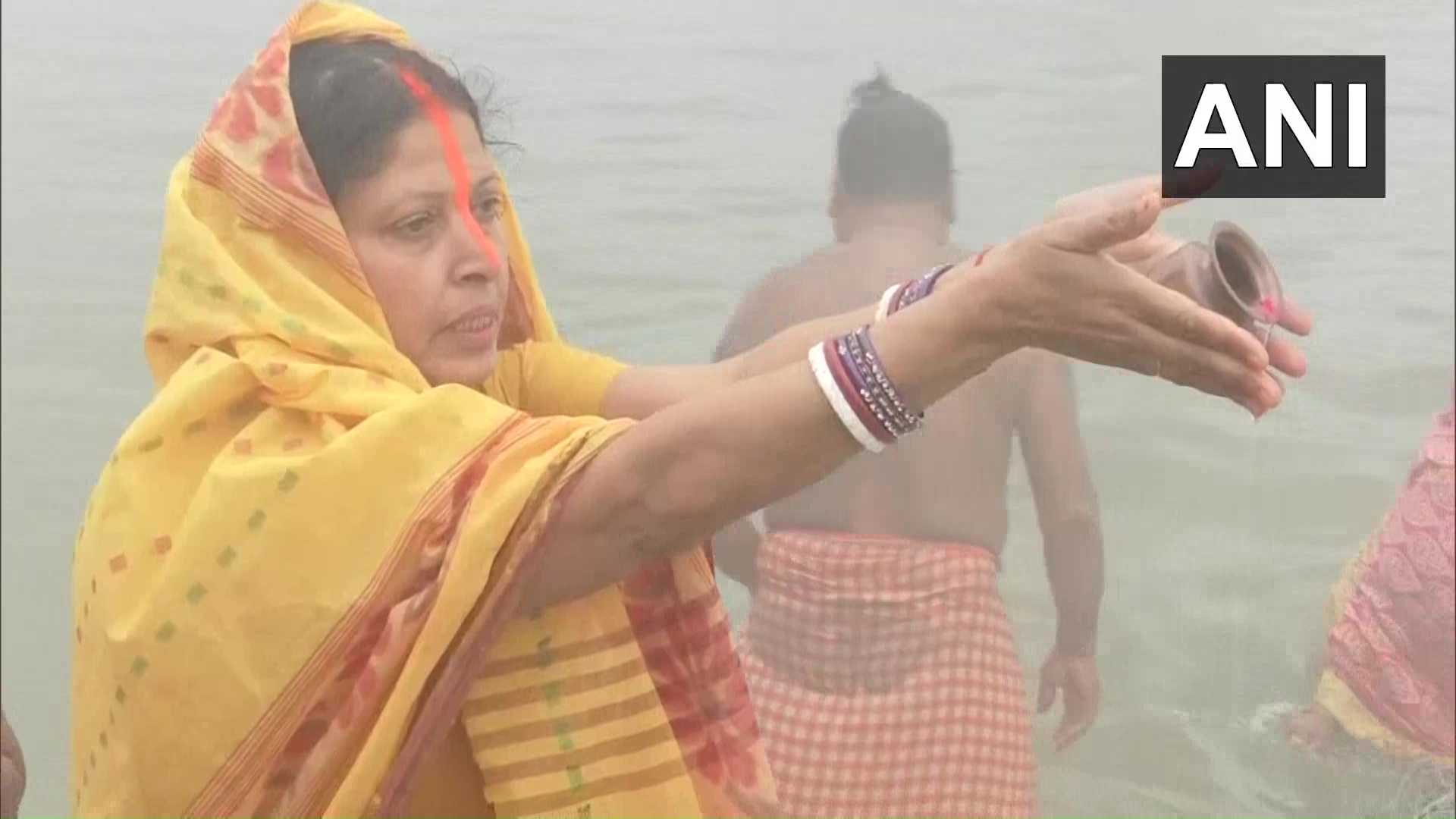 In Punjab, where the festival is called Maghi, devotees took a dip in the 'Sarovar' at the Golden Temple in Amritsar. 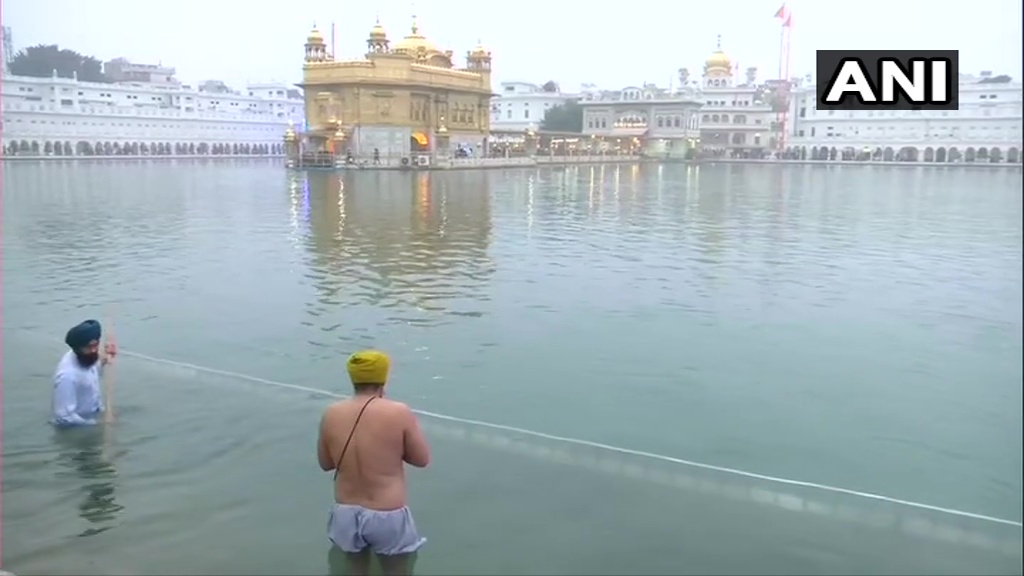 Devotees and hermits in West Bengal were seen performing rituals around Gangasagar at South 24 Parganas and the Hoogly river. 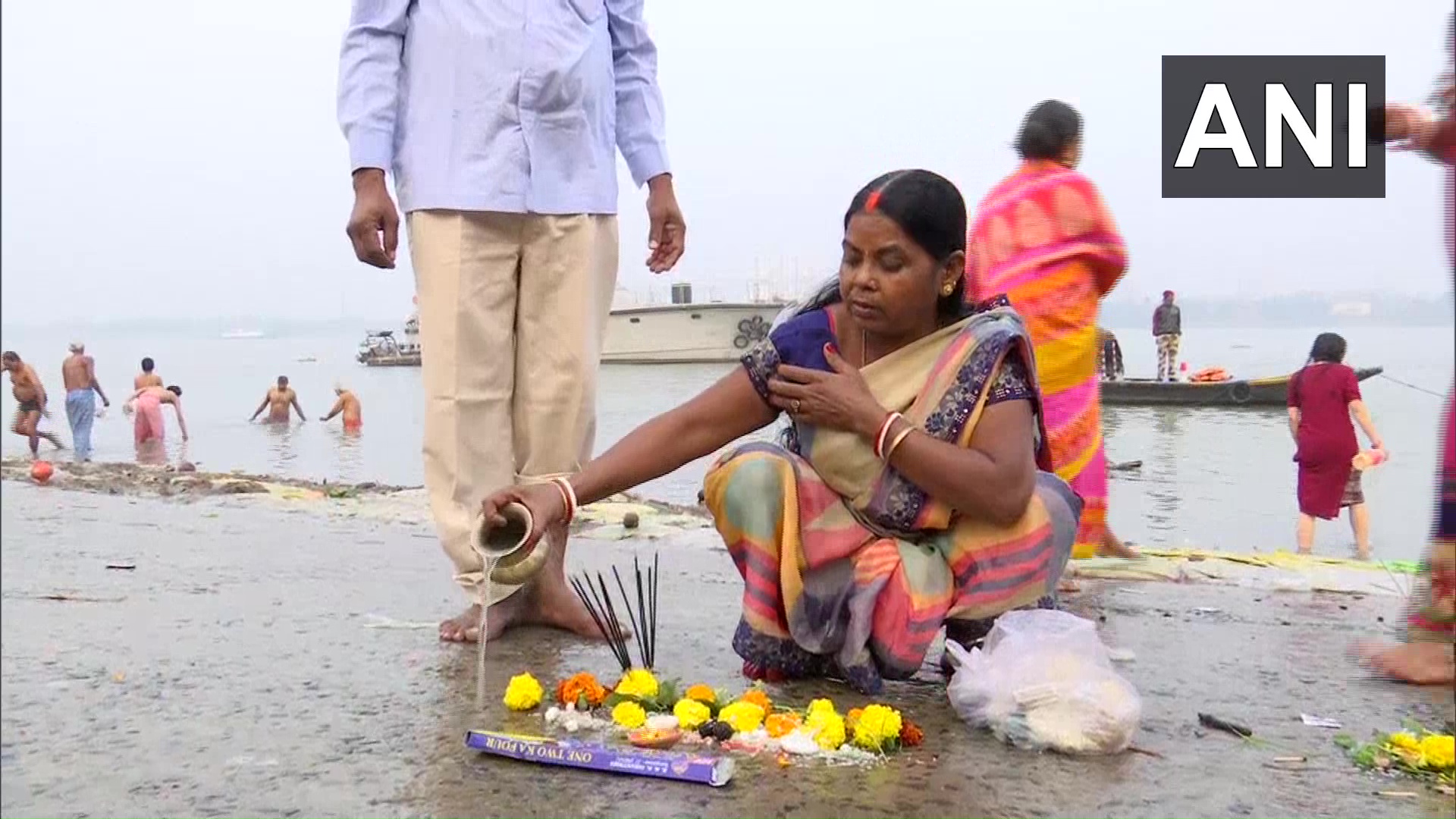 In Tripura, women decorated houses with colourful 'alpanas', to celebrate 'Poush Sankranti', while people in Assam celebrated it as 'Bihu'. 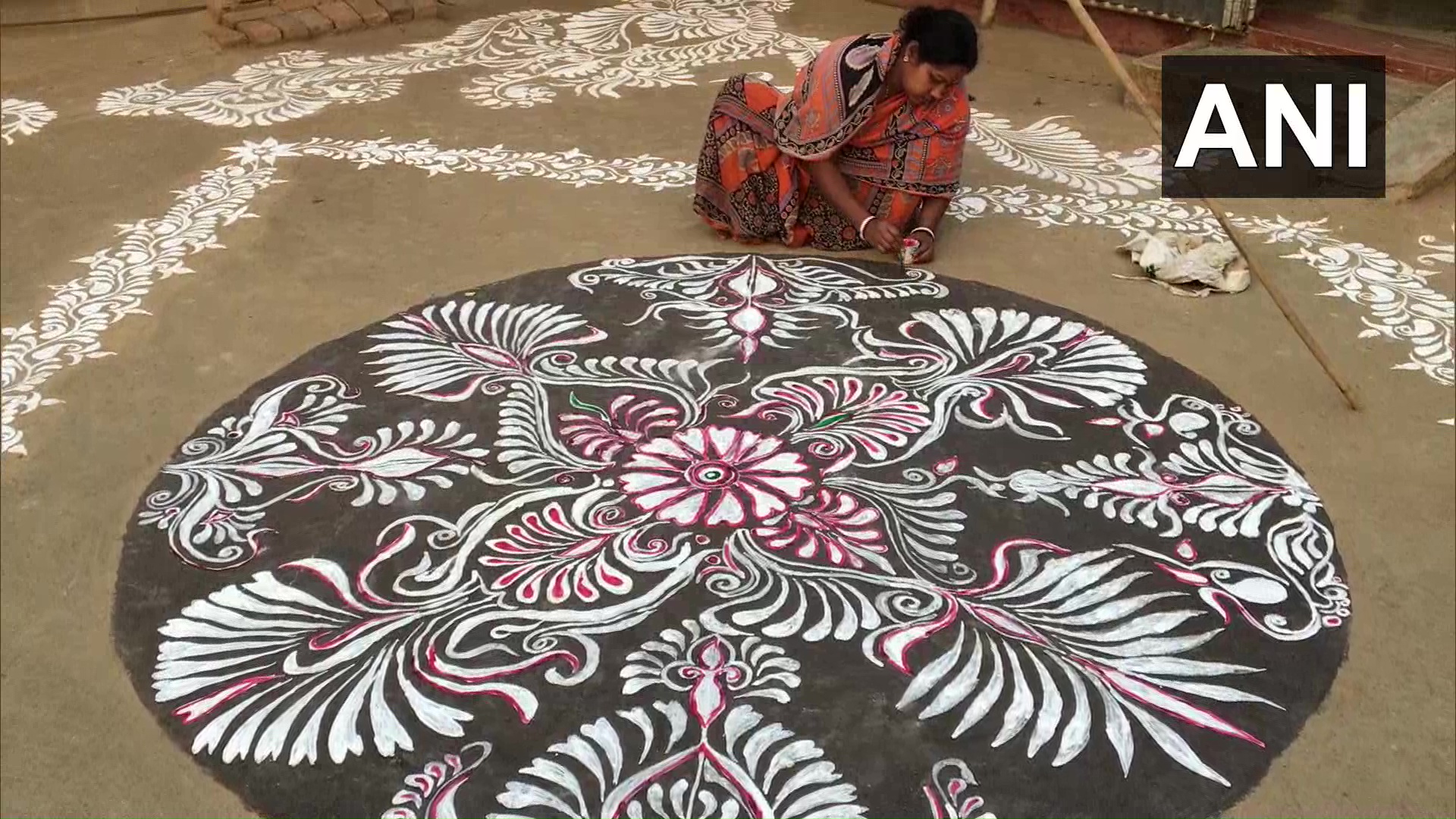 Leaders across the country, including Prime Minister Narendra Modi and Rahul Gandhi, extended their greetings to countrymen on the occasion. (ANI)