India To Free Up More Wheat In Open Market 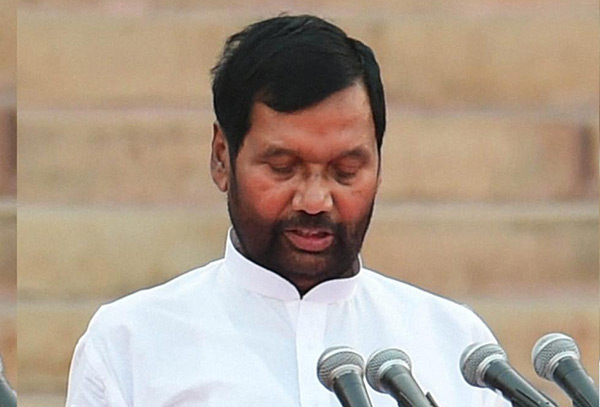 08 November, 2014
Print this article Font size -16+
India will free up another 10 million tonnes of wheat in the open market, food minister Ram Vilas Paswan said on Thursday (24 July) after a cabinet meeting, as part of efforts to keep a lid on food prices.

The government buys rice and wheat from local farmers to build reserves and to sell subsidised food to the poor.

India's retail food inflation eased to 7.97 per cent in June from 9.56 per cent in May after the government took steps to check hoardings and curb exports of onions and potatoes.