India On The Side Of Peace: Jaishankar On Ukraine Crisis

Amid the global attention on Ukraine, the minister also shed light on how India has also had to contend with other challenges, especially in its own neighbourhood 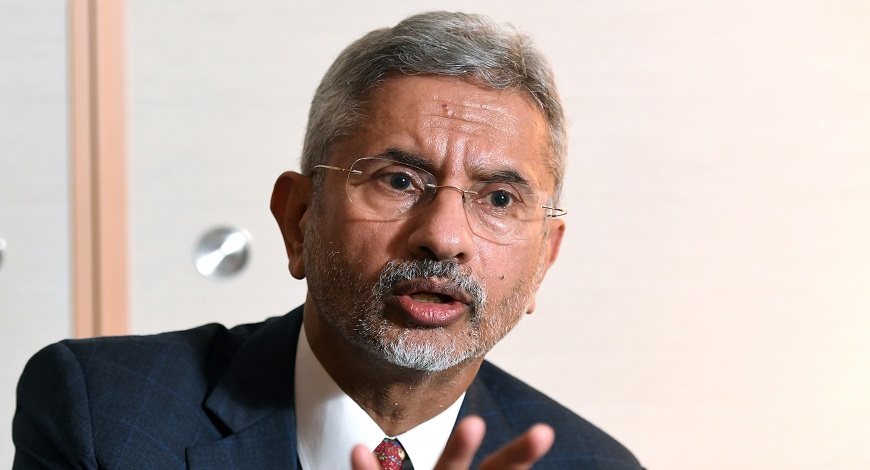 We respect the United Nations (UN) Charter and its founding principles and India is on the side of peace, said External Affairs Minister, S. Jaishankar on the Ukraine crisis on Sunday.

While speaking at the general debate of the 77th session of the UN General Assembly, he said that India is on the side that calls for dialogue and diplomacy as the only way out.

"As the Ukraine conflict continues to rage, we are often asked whose side we are on. Our answer, each time, is straight and honest. India is on the side of peace and will remain firmly there," he said.

Jaishankar also mentioned how people are struggling to make ends meet, even as they stare at the escalating costs of food, fuel and fertilizers amid the war.

"It is therefore in our collective interest to work constructively, both within the United Nations and outside, in finding an early resolution to this conflict," he said.

Amid the global attention on Ukraine, the minister also shed light on how India has also had to contend with other challenges, especially in its own neighbourhood.

Some of them may be aggravated by the Covid pandemic and ongoing conflicts, but they speak too of a deeper malaise. The accumulation of debt in fragile economies is of particular concern, he added.

"We believe that in such times, the international community must rise above narrow national agendas. India, for its part, is taking exceptional measures in exceptional times," Jaishankar said.

India sent 50,000 metric tons of wheat and multiple tranches of medicines and vaccines to Afghanistan. It also extended credits of 3.8 billion dollars to Sri Lanka for fuel, essential commodities and trade settlement.

Apart from that, India also supplied 10,000 metric tons of food aid and vaccine shipments to Myanmar to fill the gap in humanitarian needs left unaddressed by political complexity, he stated.

"Whether it is disaster response or humanitarian assistance, India has stood strong, contributing particularly to those nearest to us," Jaishankar said.