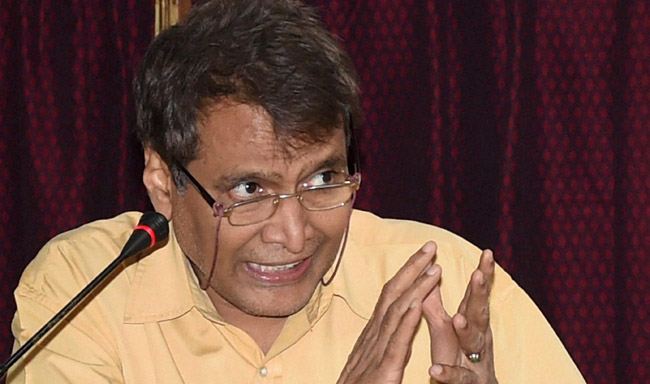 He pointed out that India had 4 per cent of the world’s land water but 14 per cent of the humanity and one-third of the Earth’s cattle. Also, India's per capita water storage was 1/10 of the US, which had a much smaller population and round-the-year water supply from snow.

Prof S L Rao said that his book tries to present the economic and political issues as management issues. “All problems faced by India are presented from the point of view of management,” he said.

Commenting on S L Rao’s concern about the falling contribution of agriculture to the economy, Prabhu said that it was inevitable that the share of agriculture would fall in the GDP because of faster growth of services and manufacturing and because agriculture depended on finite natural resources of land and water.

Prabhu said that the government’s strategy to solve the problem of agriculture dependence of a large population was to achieve managed migration of people from agriculture to manufacturing and services through organised skill development.

“The quality of the regulator is key to the quality of regulation.” He said that regulation must be nuanced as the government needs private investment but it also needs to protect the public interest," Suresh Prabhu further added.