In The Eye Of The 2G Storm 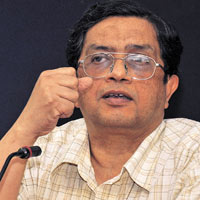