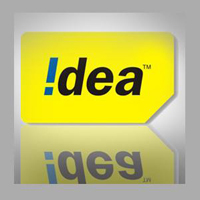 08 November, 2014
Print this article Font size -16+
Idea Cellular reported a 14 per cent increase in quarterly profit, the third straight quarter of earnings growth for the country's No. 3 mobile carrier by revenue, though the rise was smaller than expected.

Analysts had expected the company to report net profit of Rs 265 crore, according to Thomson Reuters I/B/E/S.