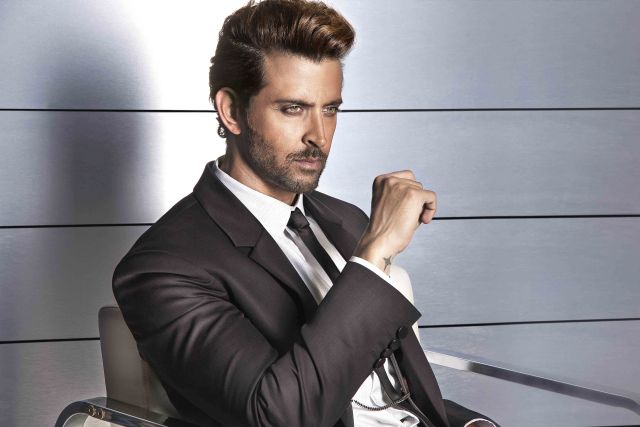 Radio Everyone is the lynchpin of a plan to reach 7 billion people in 7 days.  Using radio, the world’s most accessible medium, Radio Everyone will put the spotlight on the UN’s Global Goals for Sustainable Development, a series of ambitious targets to eradicate extreme poverty, fight inequalities and tackle climate change for everyone by 2030.

Listeners around the world will be able to access Radio Everyone via an online stream on globalgoals.org and a collection of national radio stations. This will play a particularly important role in getting the message out to communities without other forms of media.

Hrithik Roshan will take on the role of one of Radio Everyone’s global communicators. Hrithik is regarded as one of India’s most accomplished actors with numerous blockbuster hits to his name. With superstar looks and an acting pedigree to match, Hrithik is the epitome of charisma and charm.

While A. R. Rahman is responsible for the critically-acclaimed soundtrack and joins other global musicians for Radio Everyone including Cody Simpson, D’Banj, Ice Prince and 2Face Idibia.

Radio Everyone will also feature a special segment titled Global Superheroes where iconic figures from around the world share amazing stories from everyday people. The station’s soundtrack will be composed by Peter Gabriel and the Soweto Gospel Choir.

Broadcasters around the world are signing up to carry content provided by Radio Everyone from 26 September to 2 October 2015 with India’s largest FM station 97.2 BIG FM being the first radio station to sign-up in India. 92.7 BIG FM uses the power of radio to not only entertain listeners but also positively influence their lives. With a presence across 45 cities, 1,200 towns and 50,000+ villages and a weekly reach of 4.2 crore (40,200,000) listeners across India, the multi-award winning station will help Radio Everyone penetrate a broad cross-section of audiences.

Other broadcasters supporting the campaign include BBC Music in the UK, WNYC & Public Radio International in the USA, Ray Power FM in Nigeria, SABA and its members across 15 countries, Radio Romania, Radio2 Rai in Italy, the Mercury Media Group in Indonesia, and Deutsche Welle internationally.

Radio Everyone launches on 26 September at Global Citizen Festival, a free-ticketed event on the Great Lawn in Central Park in New York City. Headline acts for this year’s festival are Ed Sheeran, Coldplay and Pearl Jam. Radio Everyone will take highlights from the six hour Central Park Global Citizen Festival and share them with their global partners in the week following the event. These highlights will run alongside unique packages inspired by The Global Goals, with the aim to “Tell Everyone” that the goals have been agreed.

"Our aim is to gather an amazing volume of extraordinary radio content about The Global Goals and then pulse it across the world to everybody on the planet that listens to radio. We want to do this in the seven days after the Goals are adopted by 193 world leaders at the United Nations. By getting The Goals into people’s hearts and minds - and ears! -  we can inspire the next generation of Global Citizens to be the first generation that ends extreme poverty, the most determined to tackle inequalities and the last to live with the effects of climate change," Richard Curtis said.