How To Walk The Talk 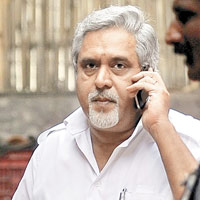