How Do You Define Women Empowerment?

International Women's Day (March 8) is a global day celebrating the social, economic, cultural and political achievements of women. When asked,to define Women's day, some of the influential women answered: 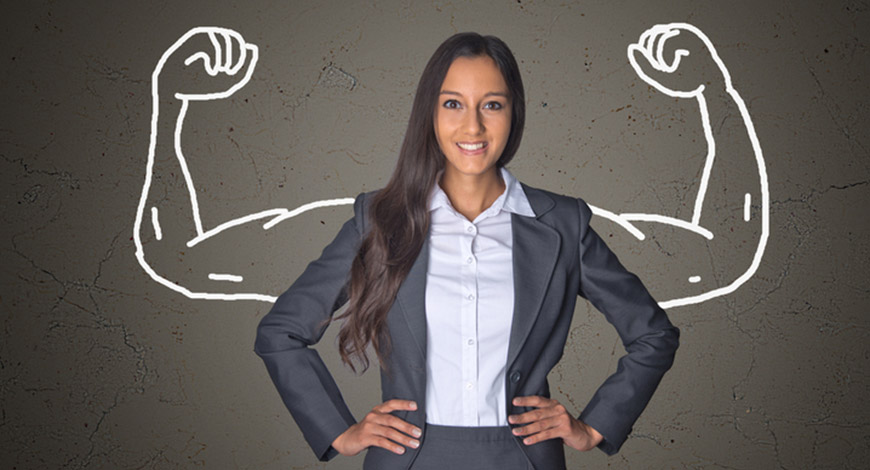 Women's empowerment to me means that women are free to make and own their choices. They are not bound by conforming to what society, customs, protocol or individuals feel, but driven by what each woman defines for herself at every stage of her life. It could range from a young girl wearing what she wants - to choosing a career, irrespective of 'suitable for women or not'. Or the choices a woman in her late twenties / thirties makes about her marital and motherhood status. Or the choices a woman in her late 50's makes to lead her life. And the common factor that unites all these is that each woman should be free to own her choice and not be questioned or shamed for it. Empowering women means giving them means to be financially and intellectually independent in their choices on one side, and on the other side, it also means seeding the belief that they are equal to everyone else and that they have the same rights and can choose what and where to be and to do in their lives. This has to percolate down throughout society, men need to change their perspective as well, it is not to be given but earned so that it truly is empowerment and not an endowment men think they can take away. By giving her a voice and choice to do what she wants to. And to be able to put herself before others. To me a woman free of internal and external barriers is truly empowered. We all know the external barriers that women face, biggest of those being her safety, pre-defined gender roles and lack of education. Women have internal barriers as well – lack of confidence, inner voices of criticism, guilt and fear, lack of awareness of one’s talent and strengths - that hold them captive. An empowered woman is free, doesn't need anyone's permission to live her highest purpose. She takes charge of her own life and lives it with joy and meaning. To me being empowered means having the ability and drive to do what you want to without looking at someone for permission or validation. It’s not the same as not being collaborative or not seeking advice. Lack of empowerment is more about not having the confidence that your decision will not be countered or even having fear of being reprimanded. Often women empowerment is confused with women having an independent stream of income. It is surely not the same. I have seen educated women in highly paid jobs not being able to do anything independently, while some not so educated homemakers running households and families with an iron fist. It is an attitude, it includes financial, emotional, mental, romantic, career, every aspect of the person and it comes from caring deeply for oneself and for everyone else around. I don’t. And I wouldn’t recommend anyone else do it either. There is an inherent condescension in the word. Why would anyone (a) need to have someone else empower you? (b) afford someone else the power to "give". You have the power within. Tap it. Use it. Stop moaning about it and asking for it. No, I’m not a feminist. I believe both women and men have the same energy coursing through them, with different uses, and to different degrees. The fundamental energy is just the same. Don’t believe me – go back to your physics class. And define it if you must, it’s about a woman deciding what she wants for herself and going for it. Without having to tom-tom it, wish for applause and validation from others about it. It’s when a woman knows her strengths and her non-strengths and knows what to pay attention to and what to play down. It’s when a woman doesn’t have to need someone if she doesn’t desire them.