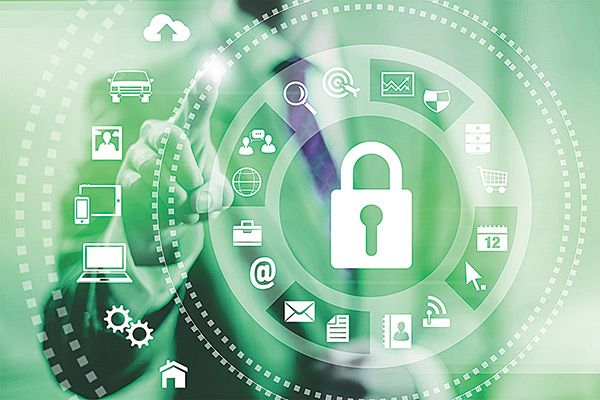 08 November, 2014
Print this article Font size -16+
It is wonderful to be in a world where every device you use speaks to the other. The extent of interconnectedness allows you to perform a multitude of tasks from anywhere in the world. But, this very dialogue between devices could pose a serious threat.

Today, if your mobile phone is hacked, the only data that you stand to lose is your calling and surfing record. But, in the future, a lost phone could wreak mayhem in your life. Someone could hack into your father’s pacemaker, unlock your house and disable it of all security, or even remotely control your car. Right now these are mere fears, but there is a strong possibility that such a cascade of events will be a reality in the not-so-distant future.

That is worrisome. After all, living in a connected world can mean a life with little privacy; anyone can snoop on you and find out what you eat, when you go to work, how much power and water you use, how well you drive — all this without you even getting a whiff of their moves.

On a larger scale, problems could spring from one country hacking into another’s infrastructure like a water or power grid. This could have international ramifications. Large companies too face similar threats. However, there is still time to address many of these issues. That is because by 2020 there will be 50 billion connected devices.  It is by then that companies and the industry as a whole need to find a lasting solution.

Some of the largest corporations globally are already looking into reducing the threat posed by connected devices. Dell, Intel, Samsung, Broadcom, Atmel and Wind River have joined hands to form the Open Interconnect Consortium (OIC) to create a single effort to address all necessary security requirements. The OIC believes that a common, interoperable approach is essential, and that both standard and open source implementation is the best route to enable scale. However, it will be a while before it gets going.

This is just the beginning. As standards evolve, many security issues can be sorted out.