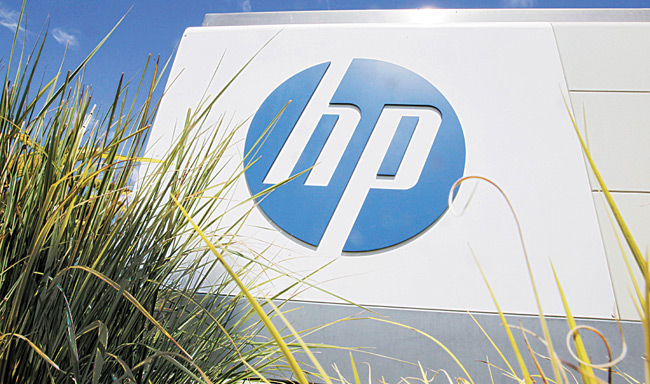 x86 server market in India grew by 7.5 per cent in terms of units, while in terms of revenue the market witnessed a double-digit year on year growth in Q1 2015, according to IDC.

HP continued to lead in Q1 2015 with 38 per cent market share in terms of units, followed by Dell with a share of 19 per cent according to International Data Corporation (IDC) APeJ Server Tracker.

Lenovo increased its share marginally due to large multi-million dollars deal in central Government vertical. White box players have also witnessed year on year growth as some of the organisations specially cloud providers are preferring them for reducing cost and greater control over their infrastructure.

A key highlight of this quarter was the increased uptake of higher priced density and rack optimised servers that led to an increase in the ASP of the servers in Q1 2015 and  in-turn resulted in a higher growth percentage in terms of revenue rather than units.

Professional Services, Communications and Media, Banking and Manufacturing verticals continued to be the major contributors in Q1 2015.

Gaurav Sharma, Research Manager, Enterprise Computing, IDC India, "Digitisation, refresh and upgrade opportunities, government backed e-governance and other state level initiatives and new implementations are collectively driving the growth for server market in India. There is a visible shift in purchase pattern for Indian organizations where strategic initiatives and involvement from LoBs (in purchase decisions) are increasingly becoming the deciding factors against the earlier transactional approach."

The non x86 server market marginally grew by 7% year on year in terms of revenue. Both PSU and Private banks contributed to this growth by investing in technology refresh deals. Refresh and upgrade deals are expected from all verticals especially from the telecom organizations in CY 2015.

White box players are gaining traction among e-commerce and cloud providers and starting to figure in the consideration set of some of the  traditional customers as well. The primary reason for this is cost and increased control over their infrastructure. Traditional vendors need to revisit their mitigation plans to nullify the impact from white-box players.

Huge demand for compute from e-tailing and cloud providers supported by the traditional spending is expected to take the market to a new high in 2015. Technology refresh and upgradation deals from Banking and Telecom verticals are expected in the next few quarters. In addition to this, recent government initiatives are also expected to add to the demand in CY 2015.