Govt to hold seventh round of talks with farmer unions today

Govt to hold seventh round of talks with farmer unions today

New Delhi [India], January 4 (ANI): The central government on Monday will hold the next round of talks with the leaders of farmer unions who have been holding protests at different borders of Delhi for more than a month against the three agricultural laws.
This will be the seventh round of talks between the two sides.
Union Minister of State for Agriculture Kailash Choudhary has expressed hope that a solution will be found out in the talks and agitation against three agriculture laws may end as well.
The farmers have continued their protest amid waterlogging at the agitation venues due to rains since Saturday night. Despite rains and the ongoing cold wave across North India, farmers agitating against the Centre's farm laws stood strong at the borders of the national capital and continued their protest for the last 39 days.
They took refuge in tents amid the recent spell of rainfall in the capital. They continued their demand of repealing of three laws and one of them asserted that "We will only relent after the govt accepts the demand of rescinding the black farm laws." 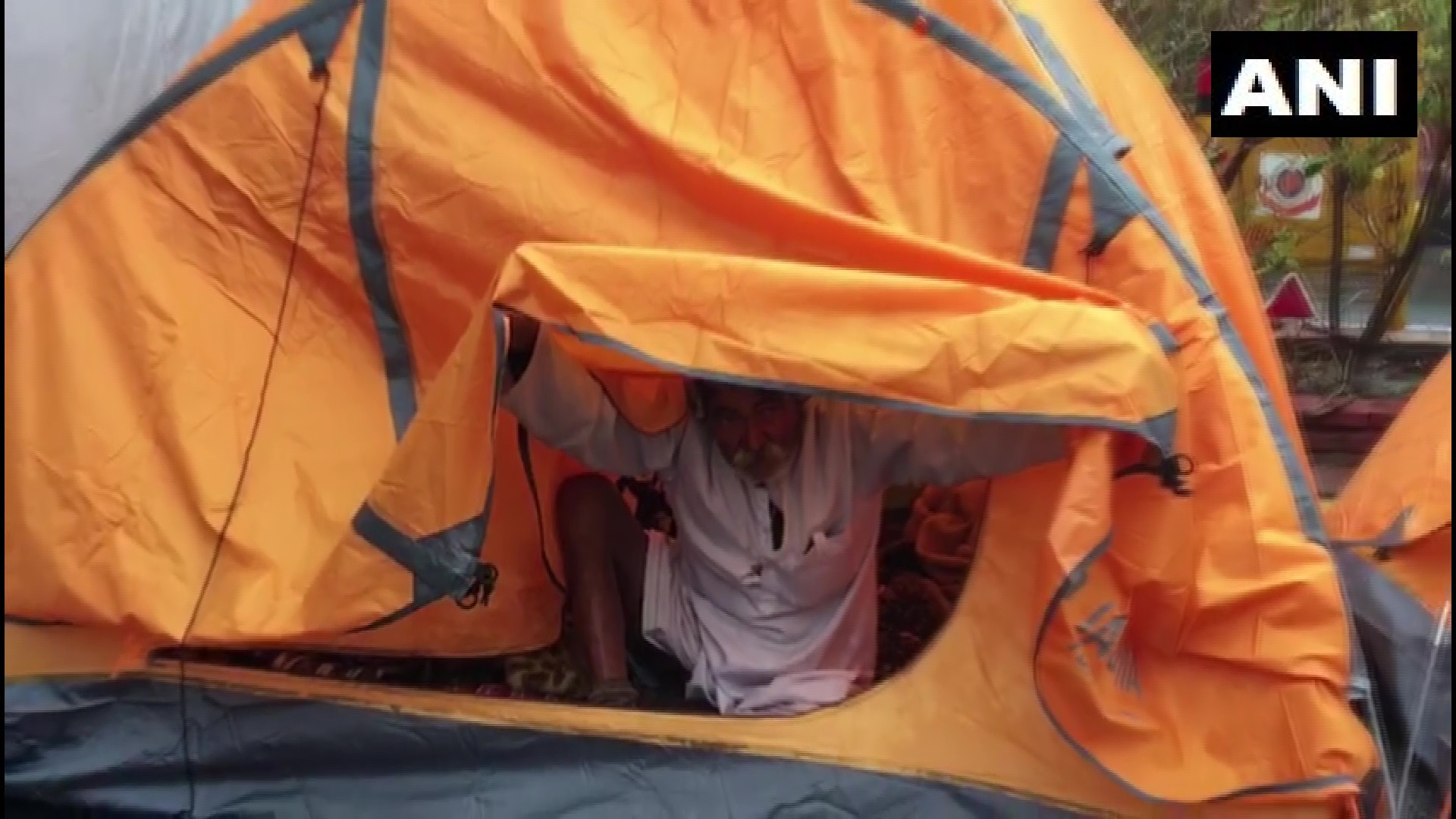 So far, six rounds of talks have been held between the central government and the farmer unions. However, the talks failed to end the deadlock as the farmers continue to demand the repeal of the three farm laws passed by Parliament in September.
During six rounds of talks on December 30, a consensus was reached on two of the four issues between protesting farmers and the Central government. The consensus was reached on stubble burning and safeguarding power subsidies. However, the deadlock continued over the two main demands, legal assurance on Minimum Support Price (MSP) and complete rollback of the three farm laws.
On January 2, Samyukt Kisan Morcha, a joint front of almost 40 farmer organisations threatened that farmers will march into Delhi on January 26 with their tractors, trolleys and other vehicles if their demands are not met and also said that a "farmers' republic parade" will take place after the official parade.
With concerns that farm laws would weaken the MSP and mandi systems and leave the farmers at the mercy of big corporates, farmers have been protesting at different borders of the national capital for over a month against the Farmers' Produce Trade and Commerce (Promotion and Facilitation) Act, 2020, the Farmers (Empowerment and Protection) Agreement on Price Assurance and Farm Services Act, 2020, and the Essential Commodities (Amendment) Act, 2020.
Maintaining that the apprehensions are misplaced, the government has ruled out repealing the laws and asked farmer leaders to hold a discussion on clause by clause of the laws. (ANI)