Govt To Allow Swapping, Diversion Of Coal From Captive Mines 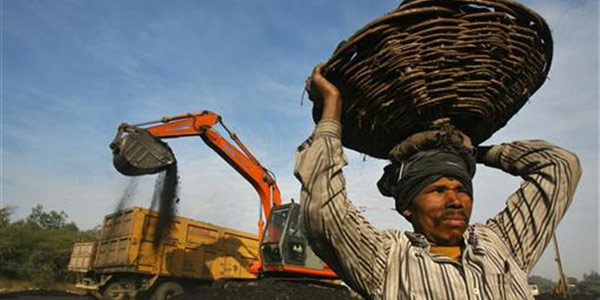 02 December, 2014
Print this article Font size -16+
Companies that win the captive coal mines in the auction route would be allowed to swap the coal with other companies and even divert their coal to their other power plants under the new guidelines issued by the Ministry of Coal ahead of the auction.

The clause has been included to avoid the controversy that surrounded the coal mines, named Kerandari  B&C in Jharkhand. The government had allowed the R-power, the allottee company for running the Sasan UMPP to divert its coal to another group plant. The decision was challenged by Tata Power in the HC and was also questioned by the Comptroller & Auditor general of India which said that allowing diversion of coal to another power plant after awarding the mine will lead to a windfall gain ot the company.

Under the new bidding rules, the government has given flexibility to the companies to divert their coal to other power plants with prior notice to the government,” said Anil Swarup, Coal Secretary.

The due date for coal auction is February 11. The Ministry plans to complete technical process of allotment by March 3, 2015, and issue letter of award by March 16.

In September 2014, the Supreme Court had cancelled 214 coal blocks allocated since 1993, saying the blocks had been given out in an ad-hoc and casual manner.

After the order, the NDA government moved an ordinance that allows auction of these blocks. In the first phase the government plans to auction only 34 blocks.