Govt Allows Pharma Cos To Hike Prices Of 509 Essential Drugs 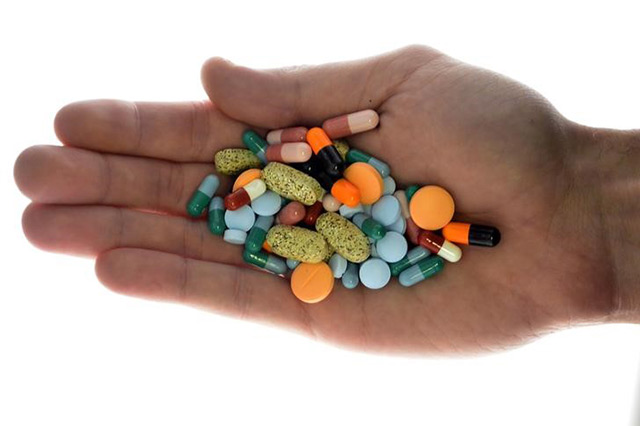 10 April, 2015
Print this article Font size -16+
The government has allowed pharmaceutical companies to hike rates of 509 essential medicines used for treating various ailments like diabetes, hepatitis and cancer by 3.84 per cent with effect from April 1.
The National Pharmaceutical Pricing Authority (NPPA) has issued a notification for price hike of drugs in line with the wholesale price index of 2014 under Drug Price Control Order, 2013.
"As confirmed by the economic adviser (Minister of Commerce and Industry), the annual increase in the wholesale price index (WPI) works out at 3.84 per cent during calender year 2014 over the corresponding period in 2013," NPPA said in a notification.
The 509 medicines which have become costlier include Alpha Interferon injection used to treat hepatitis B and C as well as certain types of cancer, carboplatin injection used for cancer treatment, fluconazole capsules indicated for fungal infections, among others.
Welcoming the decision, Indian Pharmaceutical Alliance (IPA) Secretary General D G Shah told PTI: "It is a part of the policy. Pharmaceutical companies don't get a chance to hike prices (more than once) a year. This price hike is linked to inflation."
Prices of condoms, which are also part of the list of essential medicines, have also gone up due to cost revision.
According to the notification, antibiotics which have Amoxicillin capsules have also become costlier with effect from April 1.
At present, the government caps prices of a total of 348 essential medicines based on the simple average of all medicines in a particular therapeutic segment with sales of more than 1 per cent.
Besides, the government regulates prices of all other medicines and companies are allowed to hike prices of such drugs by only up to 10 per cent in a year.
The government had notified DPCO, 2013, which covers 680 formulations, with effect from May 15, 2014, replacing the 1995 order that regulated prices of only 74 bulk drugs.