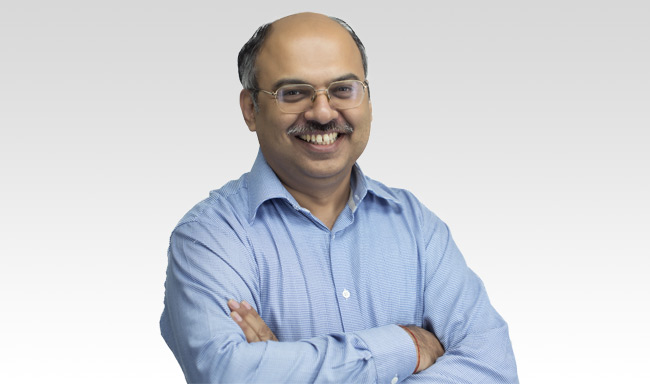 29 August, 2015
Print this article Font size -16+
Digital marketing spends in Godrej Group's consumer product division have seen a significant rise as the company feels it is necessary to  keep pace with the fast changing digital economy of the country.
"Our digital marketing is in a single digit of the total spends which is significant by all means," said Shireesh Joshi, head, strategic marketing, at Godrej.
He further added that Godrej is one of the few companies that has digital practice team and a head and the company meets annually to discuss various innovative digital marketing tactics. For instance, Godrej launched a digital campaign Free G wherein the customer can order varied products from the Godrej kitty through messages.
Joshi said that the company emphasises its  alignment in depth consumer market research and marketing tactics to come up with unique marketing initiatives that in return facilitates stronger revenue and goodwill for the company.
In 2008-09, the company's umbrella campaign that had reaped benefits in both value and volume terms for the Godrej as a group. The company's brand value in the same year was valued at $2.9 billion.
Joshi said that despite the slowdown in the FMCG industry that is seeing a single digit growth of 5 to 6 per cent, the marketing of the company has been aggressive both in urban and rural market.
"We have not slowed down, we have launched eight products in the consumer category this year," he said.
Joshi echoed the same excitement as Adi Godrej on Godrej's successful launch of that Re 1 Good Knight's mosquito repellent that has sold up to1 billion units in less than year.
Tags assigned to this article:
godrej group digital marketing Shireesh Joshi fmcg