Godrej Appliances To Increase Indigenisation; AC Sales May Go Up In Double Digits This Year

Godrej Appliance has around 5-6 per cent share of the residential AC market; while in the washing machine, it has around 10 per cent; and 15 per cent in refrigerators 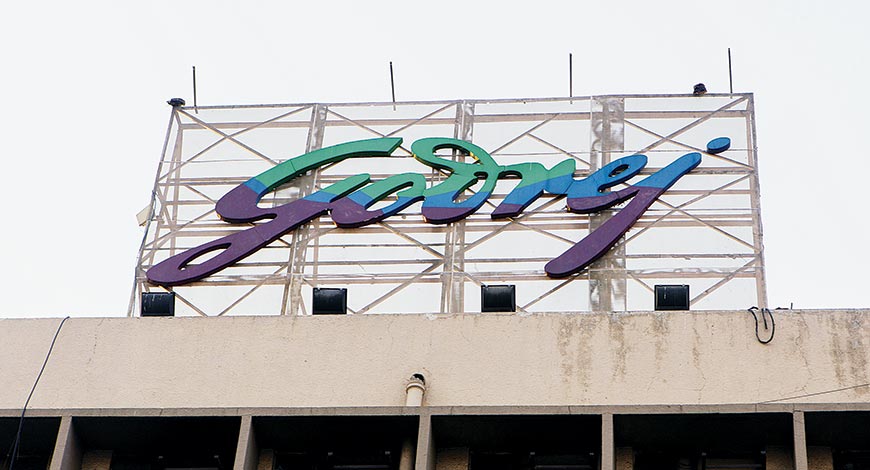 Godrej Appliances expects the indigenisation ratio of components for products such as residential air-conditioners to go up to 75 per cent in three to five years, with an increase in the local value addition, said a company official.

This would be helped by the production-linked incentive (PLI) scheme by the government for air-conditioners, to encourage the brands to invest and create a component ecosystem into the country towards an Aatmanirbhar Bharat.

Besides, Godrej Appliances, a unit of Godrej & Boyce, the flagship company of the Godrej Group, is looking for around a 15 per cent increase by value in sales this year, in comparison to 2019, helped by factors such as pent-up demand and work from home.

'We expect around 15-20 per cent growth (in value terms) in the AC market this year in comparison to 2019,' Godrej Appliances Business Head and Executive Vice-President Kamal Nandi told PTI.

Like other AC manufacturers, Godrej Appliances also went for a price hike recently to ward off inflationary pressure on the raw material inputs and hinted it may go up for a similar move again if the costs continued their northward push.

When being asked about any possible impact on the sale of AC due to curfew in Maharashtra and some other parts of the country, Nandi said it may have an impact of around 15 per cent on the sale but it could be realised once the market opens.

Godrej Appliance has around 5-6 per cent share of the residential AC market; while in the washing machine, it has around 10 per cent; and 15 per cent in refrigerators, said Nandi.

The company recently added a new manufacturing line for AC at its Shirwal, Pune-based plant, which would augment its production capacity of four lakh units per annum with an investment of around Rs 50 crore.

When asked about the indigenisation efforts of the company, Nandi said that currently, it has gone for backward integration for residential AC and now, components such as heat exchangers, IDU, ODU are manufactured by it.

'We are still dependent on a lot of imported components such as compressors and electronic. We are working towards indigenising them,' he said.

The company expects that after the PLI scheme announced by the government, several brands operating here would invest in components.

Currently, components such as inverter PCBs and compressors are imported by the company.

'With the PLI scheme coming for AC, there would big and small investments coming in this country, and we should either locally purchase them or indigenise them,' he said.

Nandi added that now, Godrej Appliances has almost completed the indigenisation process for its refrigerator segment, where except for a few electronic components, everything is sourced domestically.

'We are manufacturing here almost every part taking help of the local component ecosystem, and component in very small quantity is imported,' he said.

Similarly, in washing machines also, the company is almost manufacturing here with the help of the local component ecosystem except for some electronic inputs.

According to Nandi, who also heads the industry body CEAMA, currently on an average, the manufacturers import 75 per cent of component (by value) for a residential AC and the rest 25 per cent is done through local value additions.

'However, I expect this to be reversed in the next five-six years,' he said.

The Indian residential AC market is estimated to be around 7-7.5 million units per annum and over 15 companies compete in the segment.